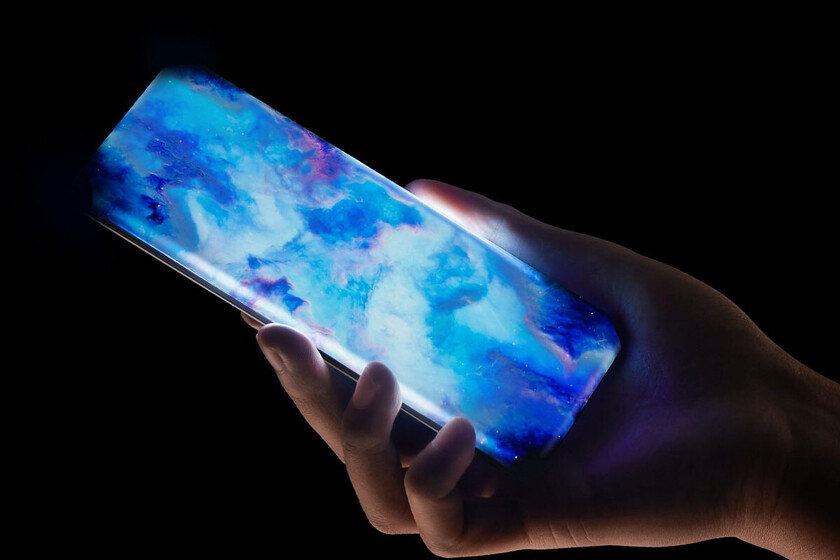 A couple of years ago, Xiaomi left us open-mouthed with a rather peculiar concept of mobile, the Xiaomi Mi Mix Alpha. It was never mass produced, but now we have the closest thing to a sequel: a new concept mobile with a screen Quad Waterfall. That is to say, curved all over.

Without prior notice and in a similar way to how it surprised us with its wireless charging, Xiaomi has shown us its new conceptual mobile in images and video. It is a mobile without ports and with a screen with 88 degree curvature on all sides.

In 2019, the concept of mobile without ports became fashionable, with concepts that ended in nothing, such as the Meizu Zero. They are mobiles that they do not have buttons or any type of connector, so that both charging and audio is wireless, and instead of having buttons we have areas of the screen that act as buttons.

Since then, technology has evolved, and Xiaomi has decided to rescue the idea of ​​the trunk of memories in its new conceptual mobile that has no name. The important thing here is not the mobile itself, but the screen, which has "cascading" curvature on all sides. A simple concept to eliminate the edges, including the four corners.

Xiaomi has called this type of screen, Quad Curved Waterfall Display Or what is the same, cascading display with quadruple curvature, in reference to the most common edge with great curvature on the two sides of the mobile, which is already present in a good number of terminals for sale.

With the four edges of the terminal monopolized by the screen, no place for buttons or connectorsSo this mobile concept lacks all of them. In the previous video we can see how to increase the volume, sliding your finger on one of the sides. 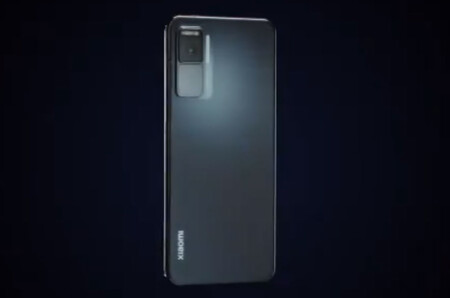 Unlike the Mi Mix Alpha, this terminal has a "normal" rear.

In this concept come to life 46 own patentsSome of which we've already echoed, ranging from ultra-thin piezoelectric ceramics to acoustic flex-film screen technology, third-generation under-screen cameras, wireless charging, eSIM chips, pressure-sensitive touch sensors, and more. It is a concept, so it is impossible to know if it will be mass produced.