This is his story and this is how Andy Jassy, ​​future CEO of Amazon, has written it successfully 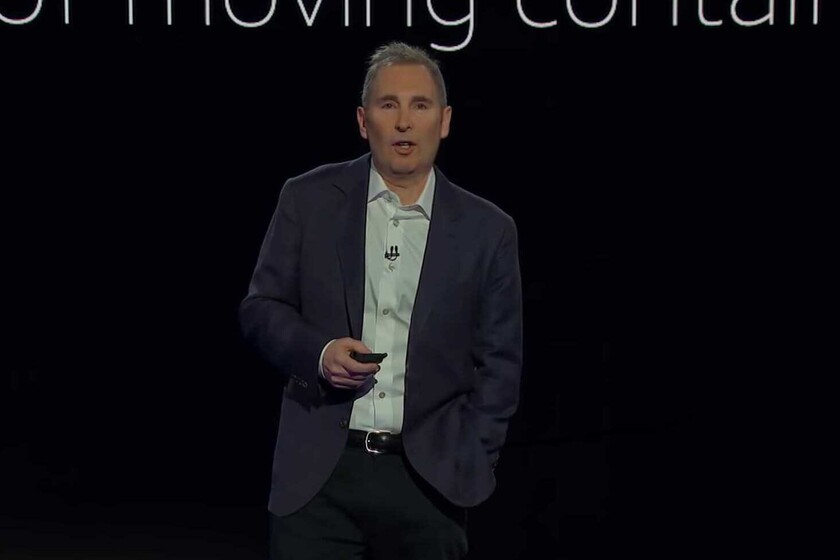 Just a few hours ago the big news of the day came out: Andy Jassy, ​​the great expert in the cloud services and software business As leader of Amazon Web Services (AWS), he will be the future CEO of Amazon, replacing Jeff Bezos. Bezos announced that, beginning in the third quarter of this year, he will step down from his position and move to a new role at the company as 'CEO'.

Who is Jassy and how is your career as a leader in services from one of the world's leading companies?

East Harvard alumnus he joined Amazon in 1997 (along with other graduates from the same university). At the beginning he held marketing positions within the company and in 2003 he was in charge of creating the Amazon Web Services division leading a team of almost 60 people. Considering the weight that the cloud and services unit has in the overall business of the company, it is not surprising that Jassy replaces Bezos.

The brainstorming Jassy brought together to formulate the AWS principles 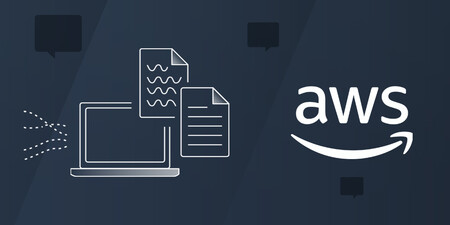 On the 15th anniversary since AWS began to be created, Jeff Barr, “chief evangelist” in this unit and who is reporting the news on the official blog, recalled how in 2003 there was a brainstorming session (brainstorming) at home by Jeff Bezos. Among others, Bezos, Jassy, ​​Barr himself and Al Vermeulen spent a whole day making a list of ideas of what in the future would become its services EC2, S3, RDS, etc.

"Using this list as a starting point, Andy began to write a narrative to define the AWS business," recalled his colleague Barr. This task took a long time if we consider that it took until mid-2006 when Amazon launched AWS, your cloud platform for developers.

Dan Rose, an engineer with 20 years of experience at Amazon and on Facebook, recounted in a Twitter thread how the beginning of the millennium was in the ranks of the Seattle company. Those were years when IBM and Sun Microsystems were the gods in computing. Meanwhile, within Amazon the motto was "get big fast" under the premise that "every second of inactivity (of the web) meant a loss of sales, so we spent a lot of money to keep the web running". According to Rose, "Sun's servers were the most reliable, so all Internet companies were using them at the time," but he said they were also expensive.

Here it is worth remembering how Amazon opted for Linux: "once we started the transition to Linux, there was no going back." The company decided "replace servers and prepare for transition. If it worked, infrastructure costs would be reduced by more than 80%. If it failed, the website would go down and the company would die. " Rose said.

But once we started the transition to Linux, there was no going back. All hands on deck refactoring our code base, replacing servers, preparing for the cutover. If it worked, infra costs would go down by 80% +. If it failed, the website would fall over and the company would die.

Don't forget that Oracle bought Sun in April 2009 for $ 7.4 billion. Nevertheless, This huge expense did not prevent AWS from sweeping the market cloud and developer software.

AWS: A Platform for Developers 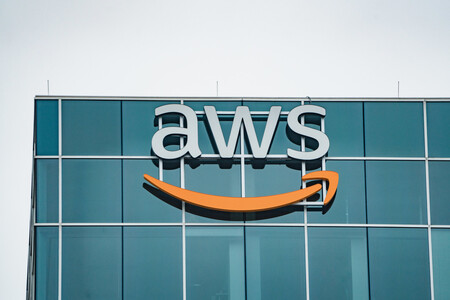 Amazon Web Services focuses most of its services in offering a platform to developers creating end-user products. Its objective from the beginning is to provide IT infrastructure services for companies in the form of web services and cloud computing.

At the beginning of the 2000s, Amazon was already a successful e-commerce website and had learned a lot about the infrastructure of services on the Internet, but nobody imagined that it would become one of the benchmarks of cloud computing surpassing technology giants of the time such as IBM or Oracle, both with decades of experience behind them.

In 2013, Jassy, ​​then a senior vice president of AWS, stated that "Jeff Bezos believes that it is very possible that in the future AWS will become Amazon's main business", above the sale of products and the classic eCommerce.

AWS has long been helping customers move their legacy data centers to the Amazon cloud. At the AWS re: Invent conference in Las Vegas in 2019, Jassy talked about how these applications are being updated with the example of a house move and made a small mention of IBM and Oracle. The manager accompanied his talk with some slides showing a moving truck full of various Amazon Prime boxes. In front of the house, at the entrance, there were several boxes and abandoned objects. Among others there was a box with the Oracle logo and another from IBM. "When you go to move, you have to decide what to take with you and what to leave behind," said the future Amazon leader.


Over the years, the firm has come to have Microsoft Azure and Google Cloud as major competitors. In fact, Jassy's great challenge is to cope with the growth of Microsoft, which under CEO Satya Nadella has pushed the company to focus on the cloud. The cloud business of Microsoft has grown rapidly in the last four years, going from 10% of the market in 2017 to 20% of the market in the fourth quarter of 2020, according to Synergy Research Group. Amazon, for its part, has hovered around the 32% to 34% range over the past four years. 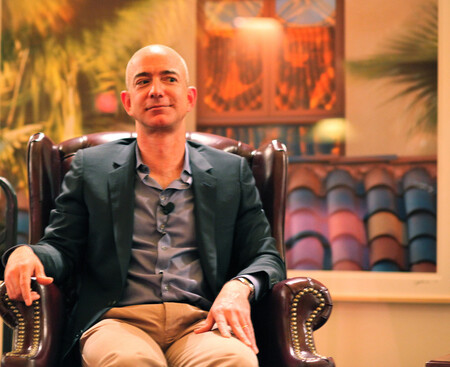 Along with the Amazon results presented yesterday came the announcement of the change of leadership in the company and accompanied by a letter from Bezos to the workers. "Being the CEO of Amazon is a huge responsibility," said the leader. And he recalled that "when you have a responsibility like this, it is difficult to pay attention to anything else. As CEO I will continue to participate in important Amazon initiatives"Although now he also wants to focus on other initiatives such as the Day 1 Fund, the Bezos Earth Fund, Blue Origin, The Washington Post and his" other passions. "

The Wall Street Journal has defined Jassy as "Bezos's acolyte." "Acolyte", according to the RAE is the "person who follows or accompanies". According to Jeff Bezos, "Andy is well known within the company and has been with Amazon for almost as long as I have. He will be an exceptional leader and he has my complete confidence." People close to Jassy have told the newspaper, It starts by focusing on customer problems and taking this at the root, goes back to see how to solve them.