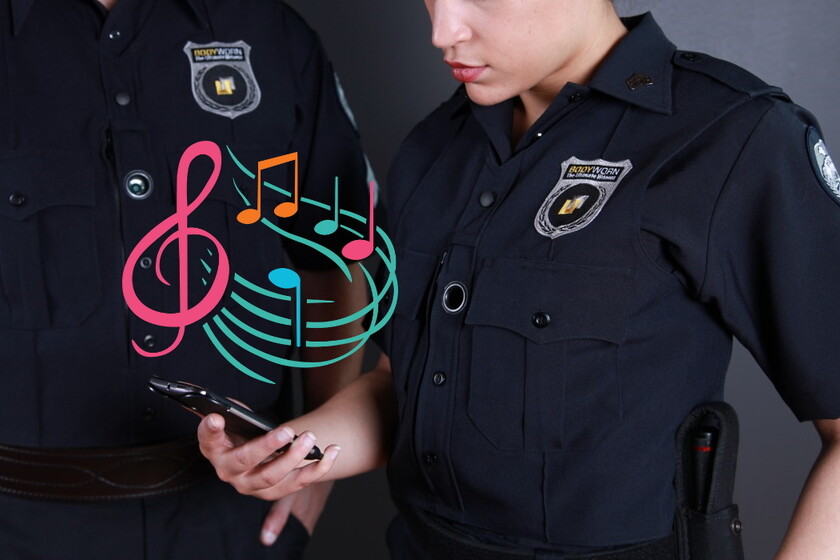 Copyright exists for the purpose that content creators may prevent the unauthorized use of their works.

For this reason, the publication of commercial music on social platforms often causes, in these times of filters equipped with automated recognition capabilities, quite a lot of headaches for users.

But what if there was some way to try fraudulently use these rights protection mechanismsAnd are we not just talking about labels that are not very flexible when it comes to evaluating the possible legitimate uses of their material?

This is the question posed to the Internet by the Californian activist Sennett Devermont, who, during a live broadcast from the Beverly Hills Police Department, had to face a strange reaction from a sergeant of the body.

Devermont had approached the facility to submit a form designed to request body camera images from a police officer. After a brief dialogue with the aforementioned sergeant while filming, once informs you that your dialogue is being broadcast, it stops answering your questions ...

... and starts playing a song on his smartphone: 'Santeria', by Ska Sublime. Devermont states in the description of his video on Instagram that he believes the officer

"You are using copyrighted music to prevent me from broadcasting these videos on social media."

Devermont also claims that this is not the first time something like this has happened:

"I have another video in which another agent plays music while I speak. Is it an order from the commanders?"

A spokesman for the Beverly Hills Police Department has sought to deny the latter, assuring that this practice (play protected music while answering a citizen's questions) not part of the recommended procedure and that will be "investigated".

Devermont chose at the time to turn off its live broadcast, but then decided to post its full video, including the fragment with background music, and it is still online. So the police officer's 'music broadcast' gesture did not have the intended effect.

Certainly, the algorithms of the large social networks that allow the dissemination of multimedia content (Facebook, Instagram, Twitch, YouTube, etc.) usually give headaches to users who upload material when it is detected that a small percentage of it is protected by Copyright.

But you also have to carefully read the content policies of each network: almost a year ago, Instagram clarified that the inclusion of commercial music in its videos was forbidden ... as long as this was the main protagonist of the piece. If this was not the case, other factors such as the length of the included clip, etc., came into consideration.

Well it is true that automated algorithms are unpredictable, and that in front of the case that concerns us we can also find others like those of some artists who have been penalized for playing their own pieces live.

In any case, it does not hurt that social platforms raise the debate on how copyright, like patents, is a legal resource that can be used to 'trolling'. And that they look for solutions in this regard.