these are his biggest news 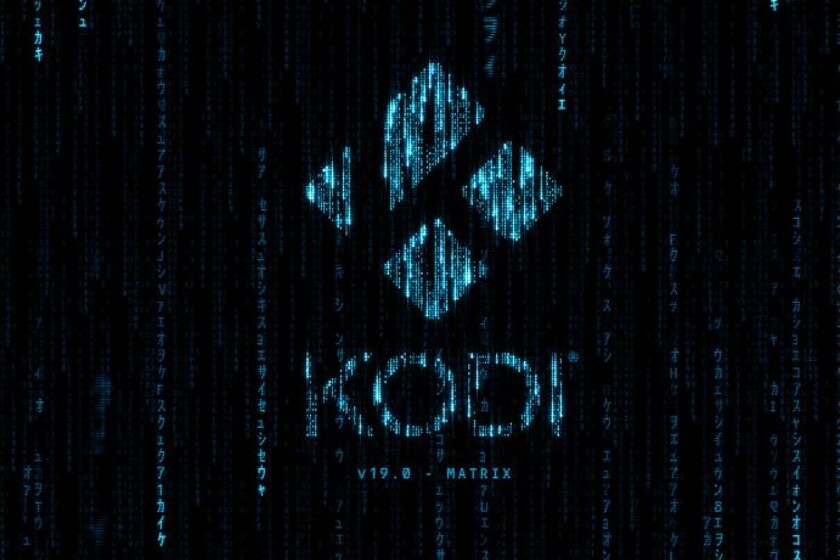 It's been six months since the Alpha version of Kodi 19 was released, and three since the beta was released. Throughout that period, there has been time to polish all the details of a version that was already quite stable in its infancy, and finally the development team has published a statement in which they talk about Kodi 19 Matrix stable is now available for download.

They mention that it has been an open source collaborative work in which About 50 people have contributed, with 5,500 file changes and 600,000 lines of code added, changed or removed.

Despite being focused on performance improvements, we once again recall that Kodi 19 'Matrix' has important news for many types of usersFrom those most concerned about extensions to those most focused on image quality. 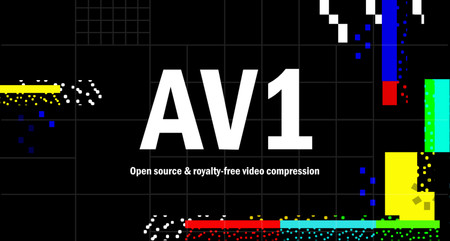 The great novelty of Kodi 19 Matrix is ​​the support for the AV1 codec, considered one of the codecs of the future and that stands out for its compression quality, for being free (compared to H.266 / CC) and for having the support of large the industry like Google, Amazon, Microsoft, or Netflix, which already uses it. There's also HDR10 and Dolby Vision support dynamic (although it depends on the client and the platform).

Another HDR-related change that users will appreciate is that subtitles can now be turned dark gray next to an opacity, which will help the view in very bright content and avoid burns on OLED TVs. Visually, the biggest change is in a new music player.

Probably the change that users who use addons notice the most is the adoption of Python 3, since support for Python 2 ends at the end of this rare 2020, after 20 years of development. This will cause much of what is written for Python 2 to not work at first until it is upgraded to Python 3.

For those who want to have console control support, Kodi 19 adds for PlayStation and Xbox, including the version for the iOS operating system.