The Xiaomi Mi A3 finally has the update to Android 11 complete, with the new screen recorder 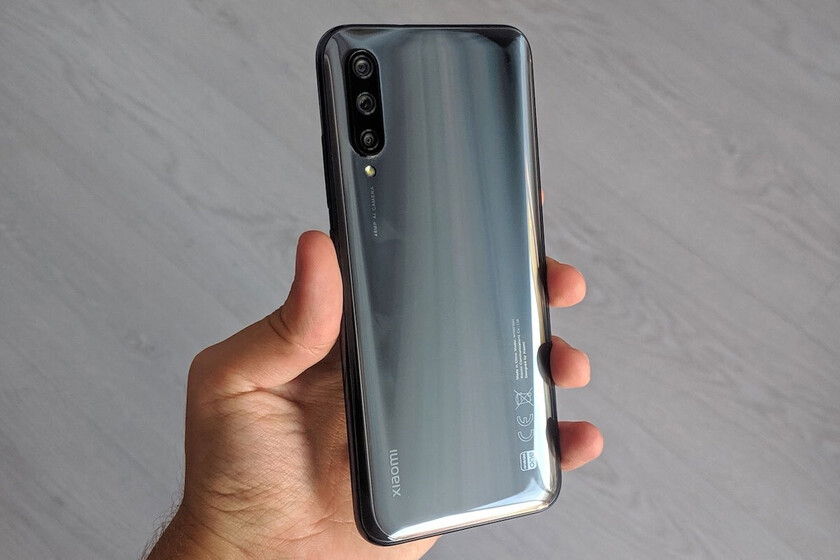 We cross our fingers, but it is possible that the saga of Android 11 updates for the Xiaomi Mi A3 has reached its latest installment: the latest available update seems to close the circle, with Android 11, the January security patch and the screen recorder.

On the last day of 2020, Xiaomi launched a poisoned gift: what seemed to be the final version of Android 11 bricked mobile phones. The update resumed after a few days, but came without android 11 screen recorder. With the January security patch, it seems that we can finally turn the page in the update to Android 11 of the Xiaomi Mi A3.


The end of the saga 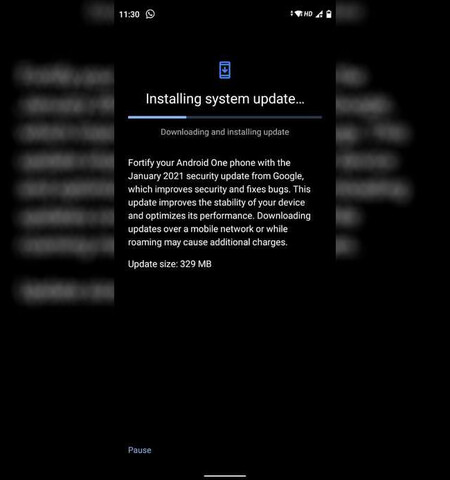 The Xiaomi Mi A1 arrived in 2017 in what seemed like a winning combination: Xiaomi hardware and Google software. With the passage of time, it has become evident that the plan had some cracks: delays and failed updates have accompanied a series that, perhaps, does not have any more continuation.

One of the models that has suffered the highest number of errors in the updates is the Xiaomi Mi A3, which suffered errors as bizarre as the sending to global models of a Mexican firmware. The update to Android 11 was made to be requested until December 31, 2020, when an update was sent with errors. A few days later, Xiaomi stopped the deployment and, after correcting the error, it resumed with a frustrating omission: screen recorder was missing, one of the novelties of Android 11.

Now, Xiaomi is shipping the Xiaomi Mi A3 the january security patch: 329 MB download, the latest security fixes ... and a freebie the screenshot that fell out of the basket in the last update. Now yes, the update to Android 11 of the Xiaomi Mi A3 can be considered as completed. Considering that it launched with Android Pie, it is quite likely to be the latest chapter in Xiaomi's Android One updates.