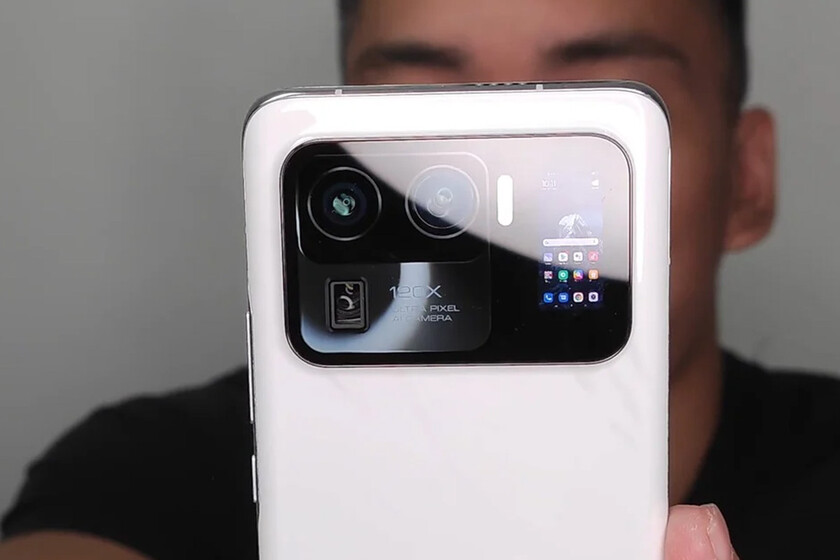 The Filipino YouTuber Tech Buff a video -which is no longer available- with the first impressions of this terminal that does not yet exist. Almost all its specifications have been uncovered, as well as its star feature: it has a secondary display in module for cameras.

When we thought that the next thing we would see of the Mi 11 series would be the Xiaomi Mi 11 Pro, we have been surprised: the one to come is, at least, the Xiaomi Mi 11 Ultra. Also a high-end with Snapdragon 888, but with some features that do not leave anyone indifferent.

On the front, we have little news compared to the standard Xiaomi Mi 11. We have a screen with curves on its sides, reduced edges and a front camera perforated in one of its corners. In the video shared by Tech Buff it is indicated that it is a panel 6.8-inch OLED, WQHD +, with a refresh rate of 120 Hz and the protection of Gorilla Glass Victus. 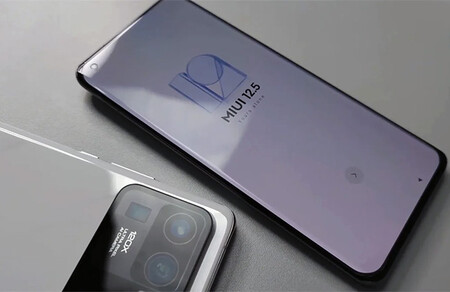 The surprise comes behind, where the already curious module for the Xiaomi Mi 11 cameras evolves to be even larger. Basically, it occupies the entire width of the terminal with what would be a 50-megapixel main sensor, 48-megapixel wide-angle, and third 48-megapixel telephoto sensor, theoretically capable of 10x zoom.

However, the most curious thing about the module for cameras is that includes a secondary display It reflects what is displayed on the main screen. Very small to see messages on WhatsApp, but it should be enough to adjust the frame when taking selfies or recordings. 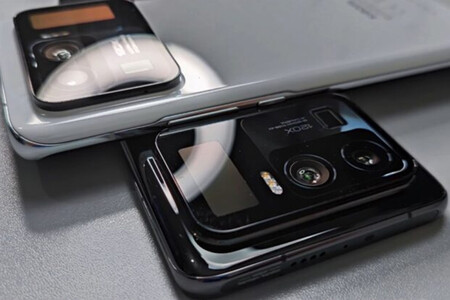 Other details of this terminal are that it has MIUI 12.5 installed, 5,000 mAh battery with 67W fast charge, 67W wireless charging and 10W reverse charging, with Harman Kardon stereo speakers and fingerprint reader under the screen. At the moment, no news on when it will be officially released.