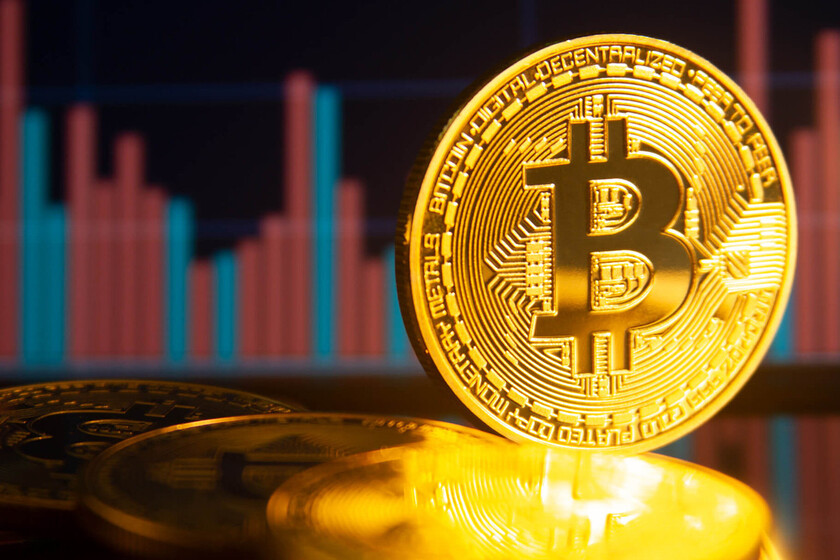 Jack Dorsey, founder and CEO of Twitter and Square, and Jay-Z, one of the richest rappers in the world, have teamed up to carry out the project ₿trust that seeks to increase the presence of bitcoin in developing countries starting with India and some markets on the African continent. To do this, they have announced the investment of 500 bitcoins (19.6 million euros).

The co-founder and CEO of Twitter has clarified in a post within his platform that neither he nor his partner in this idea will have interference in the management of this fund. For find 3 members for the board of directorsDorsey has included a link to a Google document where people who dare with this new project must enter information such as their email, name or nickname and their work.

JAY Z/@S_C_ and I are giving 500 BTC to a new endowment named ₿trust to fund #Bitcoin development, initially focused on teams in Africa & India. It'll be set up as a blind irrevocable trust, taking zero direction from us. We need 3 board members to start: https://t.co/L4mRBryMJe

This document clarifies that “we will judge the entire application on what it appears ”written in the description part of the person's experience. 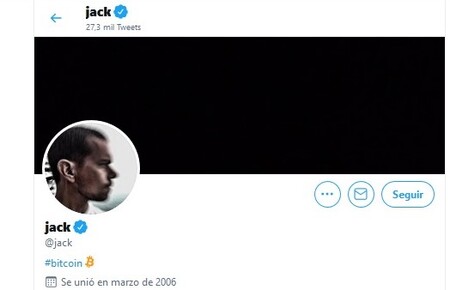 Nothing is known of how the tech manager and the rapper have come together in this initiative. In fact, Jay-Z (Mr. Carter on the social network Twitter) has not published anything on his profile. It highlights that he, also known for being a couple with Beyoncé, has more than 3 million followers, but he does not follow anyone on Twitter and has not published anything since November 2018.

Anyway, at the end of last year there was talk that Square, a fintech company created and directed by Jack Dorsey, wanted to take over the Tidal service, from Jay-Z and that competes in the market with Spotify without achieving the same results, as reported by Bloomberg. This information also revealed that During the previous months, Dorsey and the rapper had met on various occasions, so it may be that in one of these encounters the new idea with bitcoin arose. 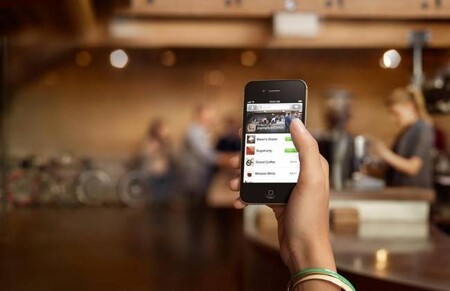 Jack Dorsey has been betting on bitcoin for a long time. As Elon Musk, CEO of Tesla has done on other occasions, Dorsey's only description on his Twitter profile is the hashtag #bitcoin. He highlights that the last time Musk put this description in his Twitter bio, the cryptocurrency increased in value in a remarkable way. In this case, nothing has been published that has had an influence on the market for those currencies. In any case, Dorsey has long been betting on bitcoin. Its Square platform already included it as a payment method in 2014.

Another event that should be noted here is from last year when Square announced in October the acquisition of 4,709 Bitcoin (BTC) for an approximate value of 50 million dollars (41.2 million euros). This announcement was just days after Dorsey posted that bitcoin "is a direct activism against an unverifiable and exclusive financial system that negatively affects a large part of our society ", speaking of the traditional system.

#Bitcoin (aka “crypto”) is direct activism against an unverifiable and exclusionary financial system which negatively affects so much of our society. Important to at * least * acknowledge and connect the related societal issues your customers face daily. This leaves people behind: https://t.co/0LMlF1qcmG

In addition, a few days ago the CFO of the social media platform, Ned Segal told CNBC that Twitter had considered how it could pay suppliers or employees who use bitcoin, in case they request to carry out transactions with this virtual currency. 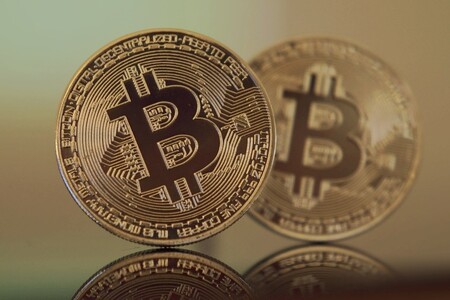 It also remains for them to clarify which countries throughout the African continent are of most interest to them and exactly what objectives this broad investment seeks deep down they have created.

According to TechCrunch Africa, in general, but especially Nigeria (with its more than 190 million inhabitants it has the most population in the entire continent by far), have seen an increase in cryptocurrency transactions in recent years. Last year, Nigerians traded cryptocurrencies worth more than $ 400 million on major exchanges local, and the country is second, after the United States, in terms of volume of bitcoin traded in the last five years.

This popularity of the cryptocurrency is due to the stability that bitcoin offers against some national currencies that can easily devalue. For example, In Nigeria, bitcoin trading grew last year during protests #EndSARS (against police brutality) that took place in the country. Many citizens of the country (both locally and in the diaspora) wanted to donate money to support the protests. Government closed the bank accounts used for this and bitcoin became the solutionn to maintain crowdfunding and continue the protests.