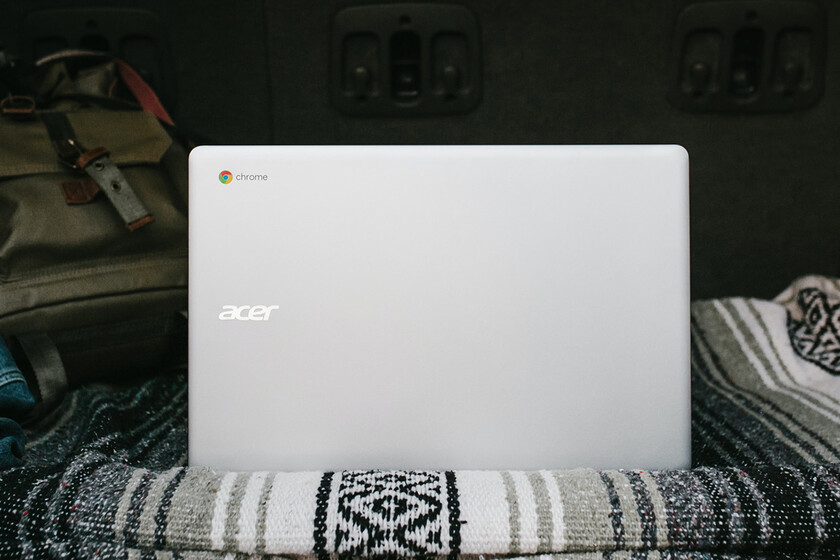 In 2020 Chrome OS became the second most used operating system in the world, something that probably has a lot to do with the pandemic. That's what the numbers from the analyst firm IDC say, which as they count on Geekwire, are based on how Google Chromebooks outsold Apple computers for most of the year.

While Windows remains the undisputed leader, both macOS and Chrome OS increased their market share significantly and consistently throughout 2020, but Google's system for the first time has overtaken the Mac to rank second on the desktop.

Chrome OS outperforms Mac, but at the expense of Windows

The trend began to change during the second quarter of 2020 when Chrome OS started capturing more market share than macOS for the first time, and so it remained for the next three quarters. Basically, thanks to the fact that more Chromebooks from Acer, Asus, Dell, HP and Lenovo were sold than PCs made by Apple.

It is also important to note that for the first time Windows was seen below 80% of the market share, remaining at 76.7% in the last quarter of 2020.

The reasons are probably a mixed bag that the supply of computers suffered from the COVID-19 crisis, the huge increase in demand for computers during lockdown, and the lowest and most accessible price that Chromebooks have.

It makes sense that Microsoft is betting stronger than ever on the future with the new Windows 10X, which would basically be your answer to Chrome OS. The system was initially intended for dual-screen computers, but Microsoft ended up confirming that it will come to single-screen devices. Unfortunately, its release continues and continues to be delayed.

Windows 10X on paper would offer many of the benefits of Chrome OS, a lighter cloud system, for a new series of innovative devices and with support for Win32 apps, something that would put it far above the productivity level than what Chrome OS offers, which is basically Google's browser with some extras. Time will tell us if that strategy works for Microsoft.