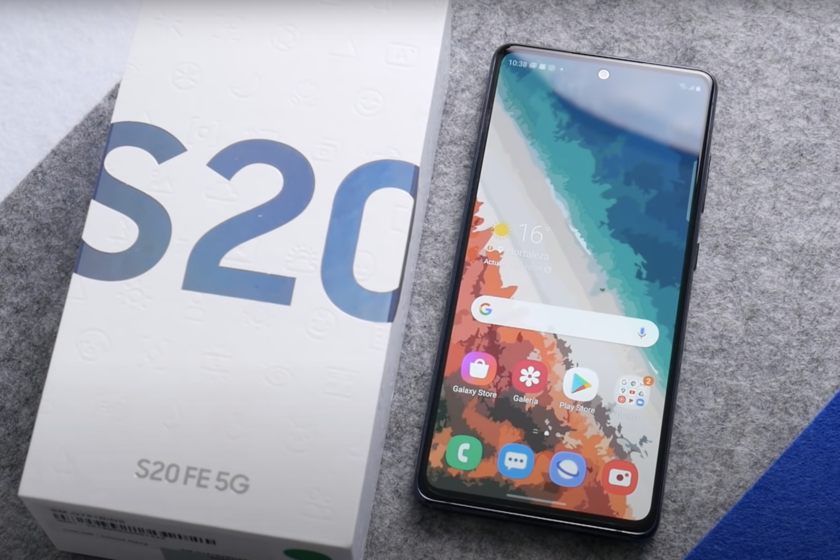 The Samsung mobile catalog is increasingly numerous, in all ranges. And of course, with system updates it is increasingly difficult to cover all models, both mobile phones and tablets. In this sense, Samsung planned a calendar to bring Android 11 and One UI 3.0 to a large part of its portfolio. And now we have a new movement: the renewal of the layer introduced by the S21. The Samsung Galaxy S20 FE is already tasting it. 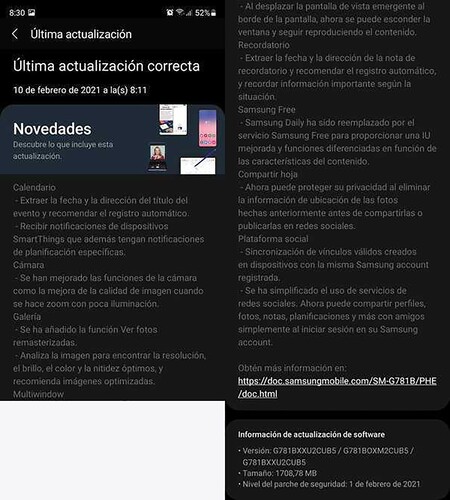 The aforementioned phone was the bet for fans with which Samsung highlighted the fall of 2020. With high-end features, and price somewhat more content than that of the 'premium' models, the Samsung Galaxy S20 FE became a good choice for those looking for the best of Samsung in a device with high hardware features. And software, that the mobile is on the way to being the most advantageous in the catalog.

As confirmed by SamMobile, Samsung is rolling out the update to One UI 3.1 for the European Samsung Galaxy S20 FE, Spain included. The update weighs 1.7 GB, includes the February 2021 security patch, and comes with firmware number G781BXXU2CUB5.

Among the novelties that One UI 3.1 brings to the Samsung Galaxy S20 FE is the option of choose Google Discover as the default option for desktop news (instead of Samsung Free). In addition, One UI 3.1 adds background effects to video conferences, improves the capabilities of the camera, it is possible to remove the location of shared photos from the gallery, and support for Smart Things is expanded, among other new features.

The update is already in full swing: if you have a Samsung Galaxy S20 FE, check if it reached your device from the system settings.