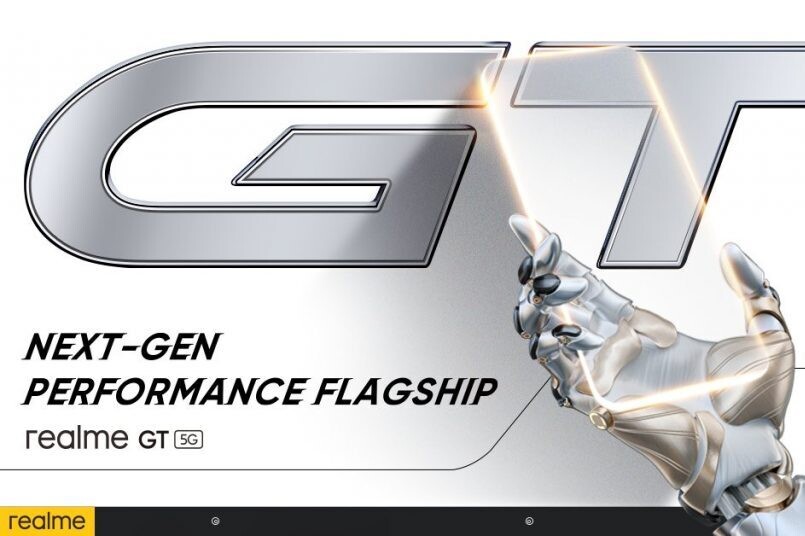 For many weeks there has been a Realme model with the latest generation processor flying over the big tech media. Until very recently it was known as Realme Race but the phone finally has an official name, and it seems that it will inaugurate a new line within the catalog from the oriental manufacturer.

It will be called Realme GT, although in some places it is mentioned with a surname "5G" that we hope soon will no longer be necessary. It will be, as we said, a phone with the latest Qualcomm processor, the Snapdragon 888, and it already has a presentation date. The model will be known on March 4 at a presentation in its country of origin, China, although everything indicates that it will be a model sold around the world. 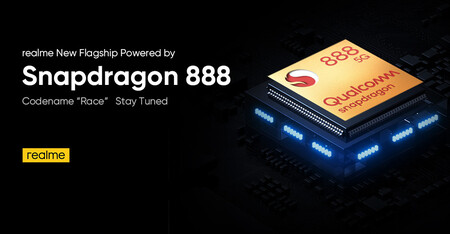 The phone abandons the Race surname that it kept during the design and production process and eventually will be released as Realme GT or Realme GT 5G, and will mean the definitive entry of Realme in the competition of the flagships. In previous generations, Realme had opted for powerful but not top-of-the-line processors, such as the Realme X50 5G, but now it will be aiming for the latter.

The latter is nothing other than the Qualcomm Snapdragon 888, the processor that we have already seen arrive on board the Xiaomi Mi 11 and that will soon land in a wave in the catalogs of the different manufacturers of the mobile market. About this Realme GT some previous data has been leaked, all of them unconfirmed, which point to 12GB of RAM or 256GB internal storage, both LPDDR5 and UFS 3.1.

The phone would arrive with Android 11 running under Realme UI 2.0 and would have a triple rear camera with 64 megapixels in front. The brand is expected to present another model with the Dimensity 1200 as the main processor, but its possible name is unknown for now. So, we were scheduled on March 4 to see the Realme GT.