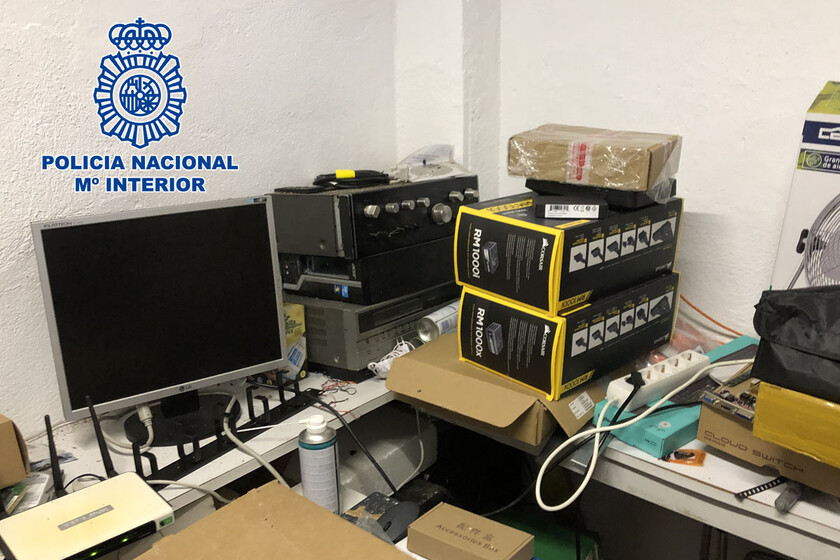 Agents of the National Police have arrested five people in A Coruña, Barcelona and Madrid for, allegedly, engage in the illicit sale of pay TV over the Internet.

In their intervention, the agents have found ten decoders, seven high-end mobile phones, two computers, two tablets, 28 critical currencies Ethereum and 1,250 euros in cash. An official statement from the National Police says that it is estimated that those arrested could have obtained illicit profits of around one million euros every year.

One content provider and multiple resellers of illicit services 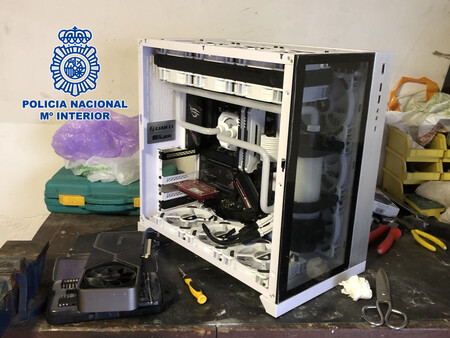 The network was made up of a content provider, in charge of providing the television signal with the channels offered; resellers, who are responsible for purchasing that signal from the provider or resell it to end users for a slightly higher price; and the end customers, who contact resellers that are usually advertised through their own web pages, social networks or buying and selling portals.

The National Police tells that in the home of the main investigated, in Mataró, the infrastructure that was mounted to broadcast the signal was located, and in which he mixed content that he obtained through a satellite dish or decoders, with others that he bought from both national and foreign suppliers.

"Given the ease offered by the IPTV system to broadcast the television signal regardless of location physical of the people, it was detected that the content provider resided in the town of Mataró (Barcelona), while the other four involved were residents of Narón (A Coruña) and Madrid ”, says the statement.

The detainee allegedly even offered two different television services, one with more channels and quality than the other, to suit different types of customers. It was also confirmed that it did not deal with end customers.

It is estimated that the number of end users who would be accessing the detainee's signal could be around 20,000. Taking into account that the average price each of them pays to access their services is around 50 euros, they would imply an annual income of around 1 million euros.

One year of research 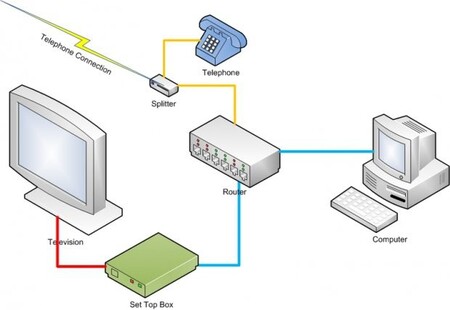 This arrest is the latest action in an investigation that began in early 2020. The police force tells that at that time received a complaint where the illicit commercialization of this type of content was made known.