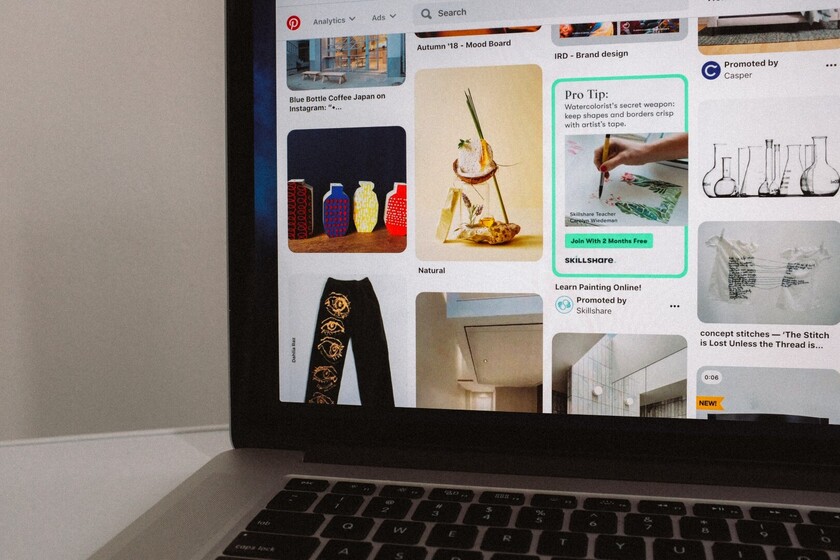 When talking about the most relevant social networks, whether in recent years or today, most think of giants such as Facebook, Instagram or Twitter, and more recently the TikTok phenomenon. But in the last 10 years, there are a platform that without making too much noise has not stopped growing slowly and consistently.

Pinterest doesn't have the largest billions of network users, but year after year after year it significantly multiplies its number of monthly active users to the point where you're already on top of TwitterAnd now we know that Microsoft believes this is worth more than $ 50 billion.

With 400 million active users per month, Pinterest grows at a rate of 50 million users per year 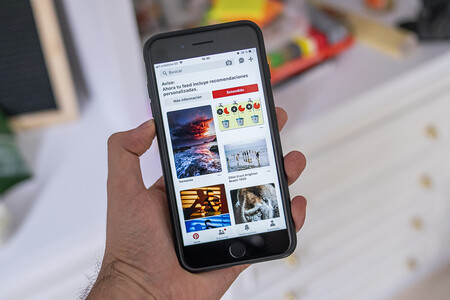 Is or are at least 50 million more users every year without fail, even more if we consider that 2021 is just beginning. It's more than the last time Twitter reported those numbers in 2019 at 330 million.

According to the Financial Times, Microsoft has been trying to buy Pinterest in a deal that would reach 51,000 million dollars, and although the negotiations are not active at the moment, they tell us how Pinterest's value has skyrocketed more than 600% in the last year.

When Pinterest went public in 2019, it was valued at $ 12.7 billion. Microsoft's offer is four times this, and if realized it would represent the largest acquisition ever made by the Redmond company, well above the 26.2 billion they paid for LinkedIn in 2016.

Pinterest, which is not geared generally as a one-size-fits-all social network, has instead become home to various user niches storing products, looking for ideas for lifestyle, decor, art, craft and craft projects.

And in fact, although many think that it is "a women's social network", the same company explained long ago how more than 40% of the users who register are men. Most of those users sign up for "seek inspiration and find interesting products".

Pinterest is very good at the latter, in helping users find products, and in offering ways to small businesses to sell through the website itself. The more images you save on your boards, the more images the platform shows you with things you like. 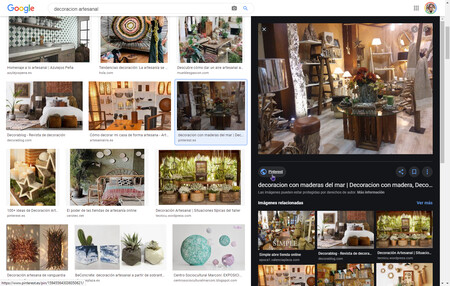 And not only that, the images that are "pinned" on the social network have also invaded Google, and it is extremely frequent that a search in Google Images offers us results from Pinterest in heaps among the main ones. Some have called it "the biggest SEO scam of all time".

The reality is that adding a product to an SEO board friendy Pinterest can help it to position itself well within Google thanks to the domain authority of the platform, which translates into not only visits to a website but also potential purchases.

Microsoft has more than 131,000 million dollars in cash to make all kinds of investments, we know from the interest they showed in buying TikTok that they are looking for a social platform to add to their product portfolio. When we see the enormous potential of Pinterest for a giant like this, it doesn't sound far-fetched that they are willing to pay so much money for them.