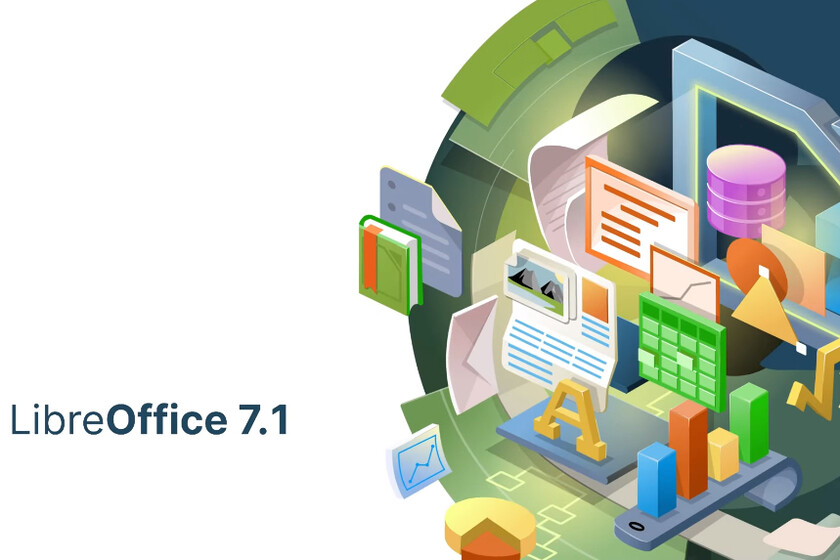 The Document Foundation has announced the release of LibreOffice 7.1 Community, and that new tag "community" has been added for more clearly separate the LibreOffice business solution offering versus the general public office suite.

LibreOffice Community is then the version developed by the volunteer community It is not business oriented and is not optimized for the support needs they need. The foundation says the idea with this new nomenclature is to highlight the importance of business customers to the organization. 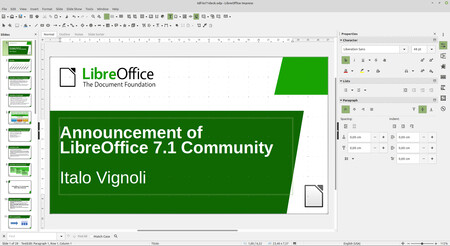 The new features of LibreOffice 7.1 Community have been developed mostly by programmers employed by the companies that are part of their Advisory Board. This includes Collabora, Red Hat, and CIB / allotropia. While 73% of the changes were made by these developers to serve their business customers and other organizations, the remaining 27% were made by individual volunteers.

Among the outstanding novelties of this new version we have: 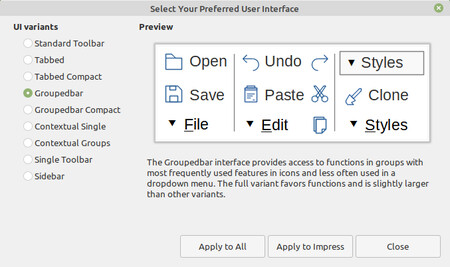 
In addition to this, The Document Foundation has developed a migration protocol for help companies move from proprietary office suites to LibreOffice, which is based on the deployment of an LTS version of the LibreOffice Enterprise family, in addition to offering migration consulting and training by certified professionals.

You can now download LibreOffice Community 7.1 for Windows, Linux, macOS, and ChromeOS.