The Microsoft Call to Service Phone Scam is Back to High Activity: So You Can Protect Yourself 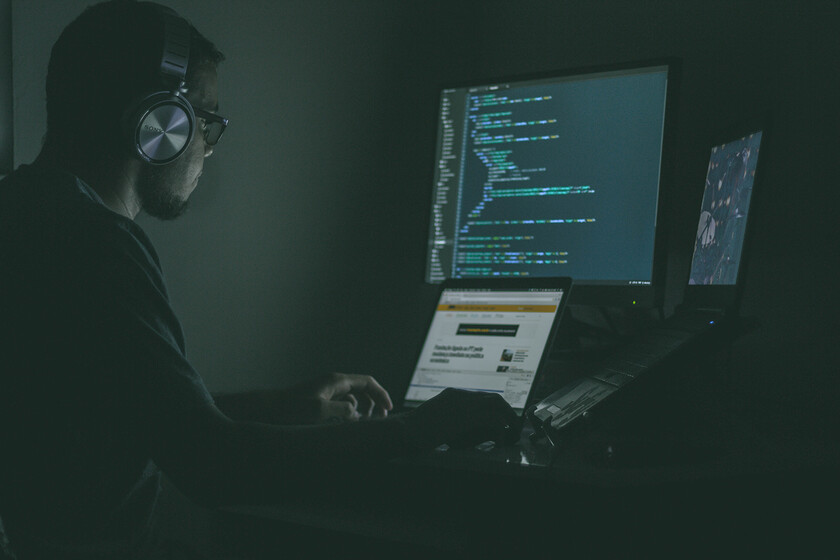 Almost two years ago, Javier Lacort told the case of Aldara in Engadget, who was supposedly called from Microsoft to give him technical support, arguing that his router had been hacked. Actually it was a phone scam that he was looking for me to install TeamViewer to control his computer and thus get his data and money. Microsoft even has a guide on how to protect yourself from these scams.

However, despite all the time that has passed, and the attempts that are being made to end these scams, this scam and others are still more active than ever. In December, my colleague Javier Pastor in Engadget told me that the number of calls was growing again, and he even spoke with experts to prevent greater evils.

Recently, Microsoft has warned that the number of calls made on its behalf were growing again, and a relative has received four calls this week from one of its "technical services" to "help you fix the computer" despite being fully functional.

Microsoft will never call or email us 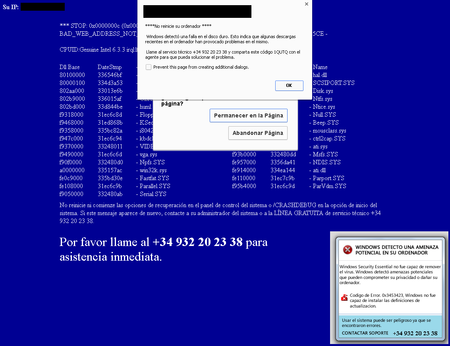 Microsoft has again repeated that he will never call us proactively without us starting the communication. In that sense, they already indicated this in their guide: "Microsoft does not send email messages or make phone calls that you have not requested to request personal or financial information, or to provide technical support to repair the computer. Any communication with Microsoft should be initiated by you. "

Thus, before any call we receive on your behalf or that of another company asking for information, the best we can do is ask who is calling us, try to get information about the scam and report it to the Police.

If we want to notify the Redmond company itself, instead of wasting time calling, there is this official website where we can indicate all the data that we know about the fraudulent call. It is also very important not to give personal data of any kind, because there are also active scams that seek to collect data and documents such as DNI to impersonate our identity.

In any case, as the security expert Román Ramírez said in Engadget, the best thing is "not to do anything urgently, when something is very urgent, they are manipulating you." Obviously, if the calls from Microsoft were real and we were at great IT risk, we would also be contacted urgently to prevent financial or data loss. But knowing that they are all part of a scam, don't panic.