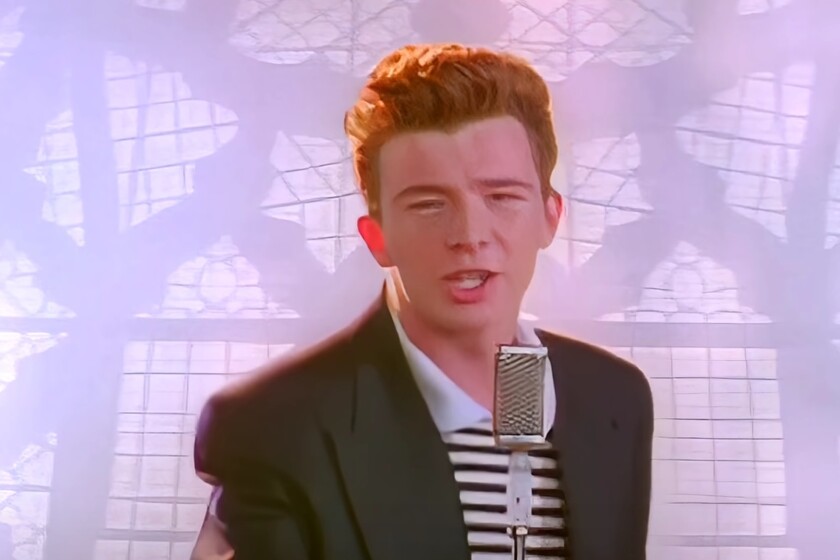 We live in the best of times when it comes to enjoying the best quality of old content. Classic movies have never looked so good at home as with a good 4K HDR restoration for UHD Blu-Ray, but they aren't the only ones to benefit from something like that. A few months ago we talked about the spectacular 4K restorations that some video clips recorded in film, and now it has changed to 'Never Gonna Give You Up'.

In addition to a late-eighties anthem, this Rick Astley song is one of the internet's perpetual memes in its use for RickRolling. All his followers will like to know that now they can make fool with their RickRoll in 4K at 60 fps thanks to a restoration with artificial intelligence, similar to that applied to very old videos, like this marvel by Louis Lumière from 1896.

Topaz Video Enhance AI, the great responsible for this magic 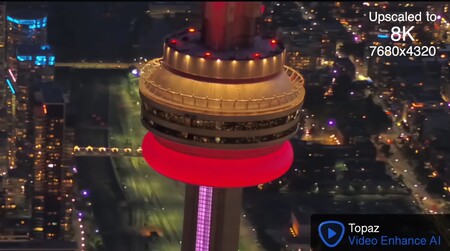 If behind 4K restorations of film-recorded video there is laborious frame-by-frame scanning of the original content, in the case of restorations or scaling using artificial intelligence, the process is much more direct. The author of the new upload of 'Never Gonna Give You Up' to 4K 60 fps has not detailed much about how he has done it, but he has said that the main tool has been Topaz Video Enhance AI.

This Topaz application for Windows and Mac, at a cost of $ 199.99, promises to scale video of lower resolutions up to 8K, with very good results scaling SD video to 4K, or Full HD video to 8K. In the end, as we see in many other cases in which scaling of this type is carried out, such as in ML Super Resolution of Pixelmator Pro or even Waifu2x, in order to expand both the resolution, the edges and certain parts of the image are softened a lot.

For the interpolation of frames of the original video up to 60, the author claims to have used Flowframes, an open source application with a graphical interface for Windows that uses Vulkan and especially CUDA from Nvidia. Two tools that bring the RickRoll to the 21st century.