The Huawei P50 will have a Kirin brain and there will be no Lite model, according to a leak 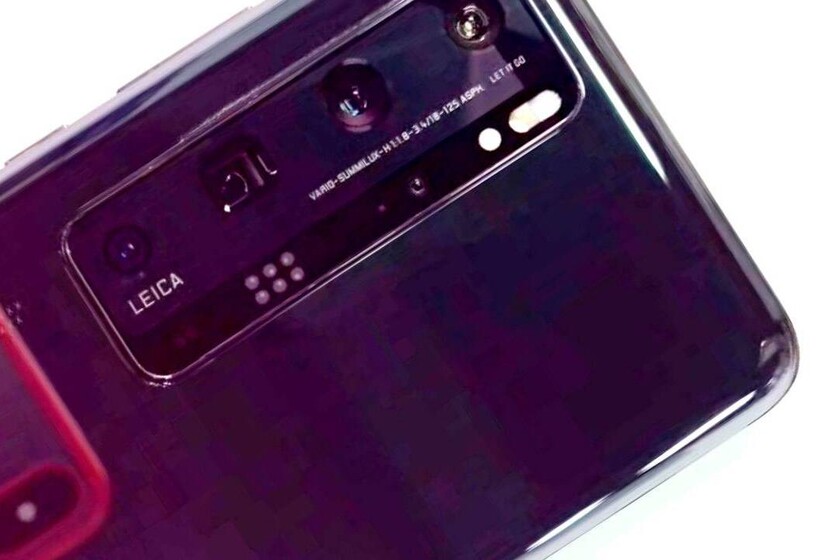 Huawei's future in the mobile phone market is still unknown, because although some rumors have placed the multinational company leaving the market, the company itself has denied them in a short time. The truth is that with Honor sold, Huawei still cannot access a multitude of components, whether foreign or own.

Despite everything, it seems that Huawei still has a stock of various components and is capable of building phones until further notice. It is because of that the Huawei P50 go ahead, as indicated by a leak from sources close to the manufacturer. Not only that, but this year we will have only three models. Huawei will say goodbye to the Huawei P50 Lite, at least for now.

According to the Twitter user Rodent950, a well-known filter of the technological world, in Huawei they have already initiated the procedures for its entry into the manufacturing lines. Without a specific date at this time, phones from previous generations have been regularly announced around the MWC at the end of February, so we may have news very soon in this regard.

As we say, the phones will soon enter the production lines to reach the market, and according to the leak, we will have three models (and it seems that only three) for this generation. It looks like, the Huawei P50 Lite does not enter the company's plans, perhaps due to lack of sufficient stock of its components, and we will only have the most powerful models.

Apparently, this year there will be no Huawei P Lite

And if anyone still wonders about those models.


The first model, the Huawei P50, it should arrive with the Kirin 9000E processor designed in-house and produced in TSMC factories before the end of the relationship between the two companies. The other two models, both the P50 Pro and the P50 Pro +, will carry the Kirin 9000 that we already saw arriving on board the Huawei Mate 40 from last year.