the first major update of 2021 arrives loaded with news 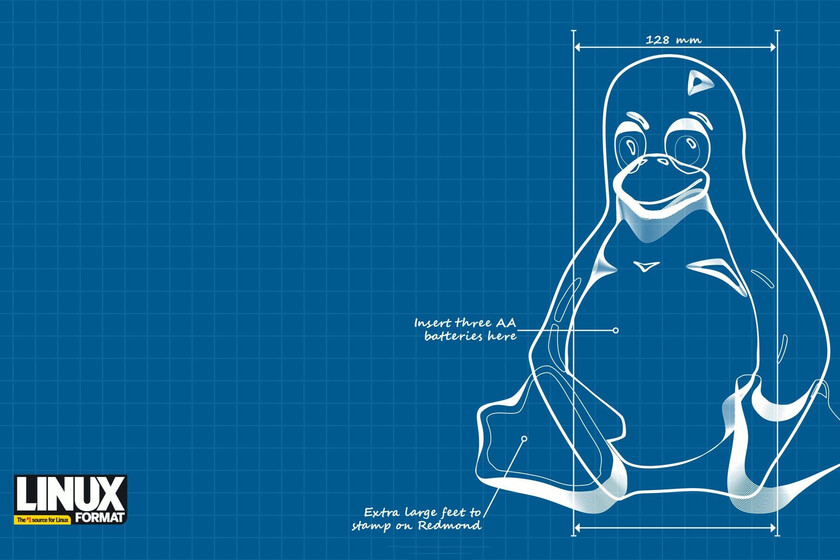 This Sunday, February 14, Sam goes lentin day, Linus Torvalds announced the official launch of the Linux kernel 5.11, the first major update of the year after the release of the LTS version last December.

Linux 5.11 comes with several important news at the level of software and support for new hardware, among which the support for Wi-Fi 6E, NVIDIA RTX Ampere GPUs, Intel Iris Xe graphics and more.

Torvalds (), christened this version "Valentine's Day Edition" and included the name in the code of the latest changes. The kernel is already available at kernel.org, but obviously whoever downloads the tarball will have to compile it themselves.

Unless you need support for some specific hardware that has only arrived with this version, the recommendation is to stick with version 5.10 which is extended support and wait for the backport of the changes in Linux 5.11.

Among the list of most important news we can highlight: