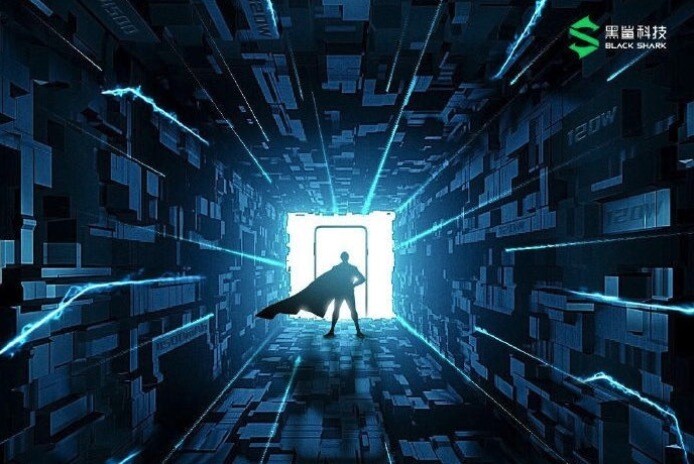 The fourth generation (or sixth, if we count the odd intermediate model) of 'gaming' phones signed by Black Shark, one of the Xiaomi ecosystem companies, is approaching, although they are not exactly family. The Black Shark 4 It should take a short time to see the light officially and we have known for some time small filtered characteristics, although not enough to compose a complete model.

Now, however, the Black Shark 4 has completed one of the last steps before hitting the market, certification through TENAA, and thanks to him we know more features in advance. None of this is official so we will always treat it as supposed characteristics, but this is what Black Shark has told us about its number 4 model as it passes through TENAA.


What TENAA tells us about the Black Shark 4 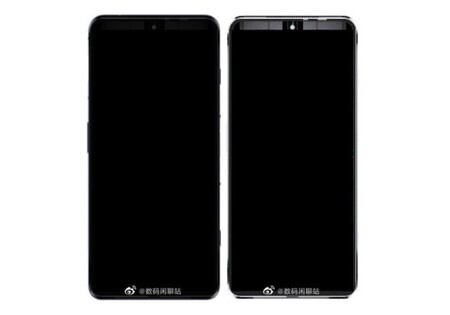 Some features of the future Black Shark 4 had already been previously confirmed by the CEO of the company, Luo Yuzhou. For example, we already know that the phone will land with a dual battery of 4,500 mAh that will allow a fast charge of up to 120W, which will mean that we can fully restore energy in just 15 minutes.

Other characteristics that we know, or think we know, at the moment come from previous leaks and are now reinforced by the passage of the telephone through TENAA. The Asian certifying entity says that the Black Shark 4 will arrive with a 6.67-inch AMOLED screen with FullHD + resolution and with a refresh rate of 120Hz.

The phone should arrive with the Snapdragon 888 at the helm, supported by the Adreno 660 in terms of graphics, and AnTuTu has also revealed that it will be able to exceed 780,000 points in its synthetic test. Specifically, the filtered test reflects 788,505 points. But other characteristics such as its dimensions have been leaked, with 163.83 x 76.35 x 10.3 mm, or that Android 11 will carry as soon as we get it out of the box.

The front camera of this Black Shark 4, whose leaked model number is SHARK KSR-A0, will be hidden in a hole in the screen itself and for now no more of its characteristics have been leaked. We look forward to your presentation at this same month of February, at the end of it, or perhaps in the first days of March. We will then see how much of what is filtered is true and we will know both its price and its official arrival date in stores.