Tesla invests 1.5 billion dollars in Bitcoin and in the "near future" will accept payments in this cryptocurrency 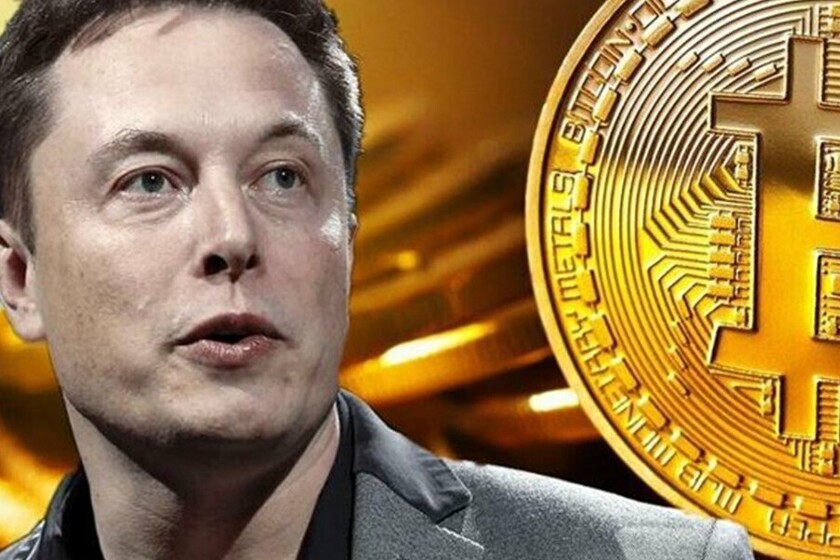 Elon Musk's bet on Bitcoin seems to have not only been limited to a change in his Twitter bio. Tesla, the company he founded and chairs, has reported an investment of US $ 1.5 billion in bitcoins and the next acceptance of this cryptocurrency as a means of payment.

The news, known in the last hours, has caused the price of Bitcoin to skyrocket again after weeks of records. One more indirect impulse by Musk who, in addition to recently promoting this same digital currency, did the same with Dogecoin last week just two days after ensuring that he left Twitter. Dogecoin also skyrocketed.

Tesla, after updating its investment policy, has invested 1.5 billion dollars in bitcoin

Tesla as bought $ 1.5 Billion worth of #Bitcoin and will start accepting #Bitcoin as a form of payment.https: //t.co/AoP9aNFGK9 pic.twitter.com/Gvo9jJzr5g

The Tesla investment in Bitcoin It is explained in the annual report on its financial condition that the company has sent to the Securities and Exchange Commission of the United States:

"In January 2021, we updated our investment policy to provide us with more flexibility to diversify and maximize returns on our cash that is not necessary to maintain adequate operating liquidity. As part of the policy, we may invest a portion of that cash in certain alternative specified reserve assets.

Thereafter, we invested a total of $ 1.5 billion in bitcoin under this policy. Furthermore, we hope to start accepting bitcoin as a form of payment for our products in the near future, subject to applicable laws and initially on a limited basis, which we may or may not settle upon receipt. "

The market reaction to this news is not long in coming and at the time of writing this article the price of 1 bitcoin equals more than US $ 44,000. Just a few hours before, its price was below 40,000. Those 1.5 billion invested, right now, is a few hundred million more.

It should be noted that the policy update took place last January and that Musk's tweet that sparked a certain madness was published at the end of that month.