Stremio on Android TV, an easy way to discover new movies and series 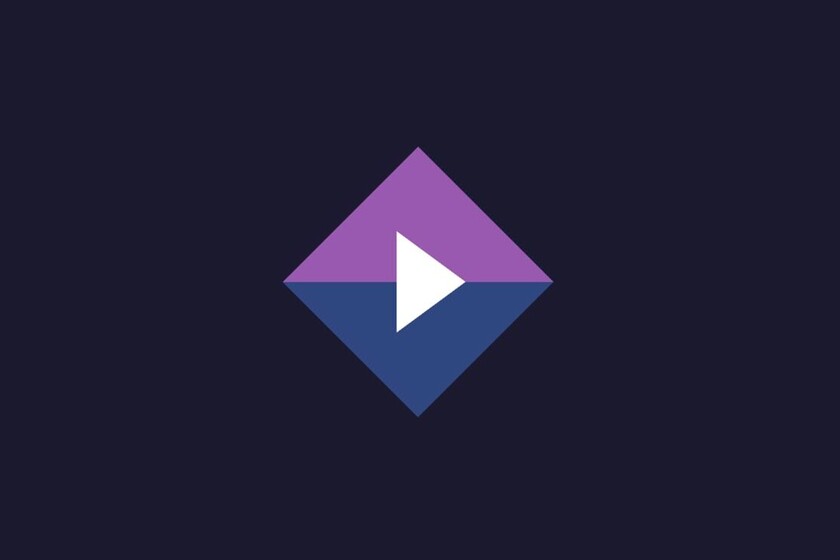 Do you want to enjoy Stremio on your Android TV? Well, there is a way to access everything that this excellent software offers for the reproduction and discovery of multimedia content: we discover you how to upload the app to your TV or player.

Stremio is a popular video software that offers a large number of playback options; without losing sight of the content search or catalog planning pending to view. The app works great on computers, both Windows and macOS and Linux, but it is also available for Android (in full version) and for iOS (in limited version). Not only that, it also works perfectly on Android TV, we have checked.


All the potential of Stremio on your TV 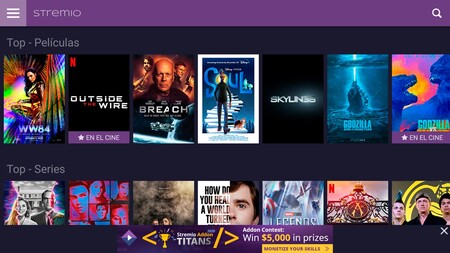 Although Stremio does not officially have a version for Android TV, that does not mean that it stops working on TV since its 'generic' Android app is very well adapted to use via the remote control. The cards with the series and movies are perfectly integrated on the big screen, the links to see the content are accessible at the touch of a button and the 'addons' also work correctly, those accessories that expand the possibilities of Stremio almost to infinity.

As we said, the Stremio application is not available in the Google Play store of Android TV, but it is not too difficult to install it on the TV or compatible player: just upload Stremio in APK and install it from the Android TV.

The process to start Stremio on a compatible TV or player is as follows: 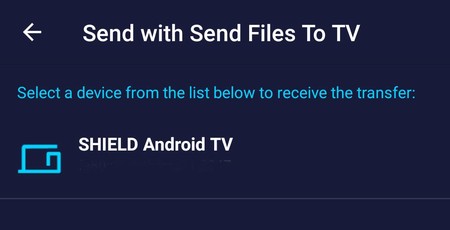 Choose the Android TV to send the file to 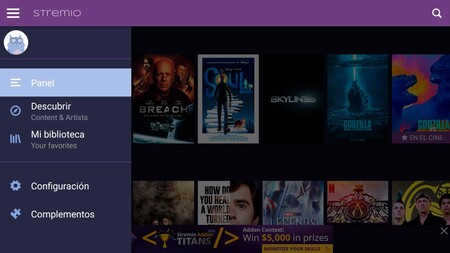 As can be seen in the captures, Stremio has an interface perfectly adapted to Android TV even though it is not officially available in your store. In addition, the application also works perfectly, both the tabs and accesses to streaming on the different platforms and the add-ons. And it has enormous potential for content playback, both on TV and mobile.

What does Stremio offer on Android? 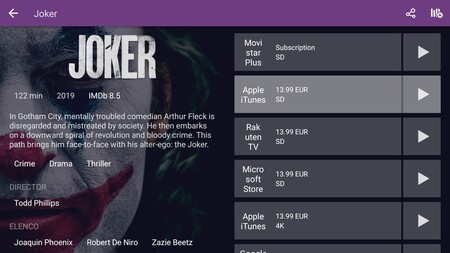 The app is a kind of Kodi, though less powerful and centralized in multimedia playback. It offers recommendations based on tastes, has the information with each movie and series and includes the different links to the streaming platforms that legally offer the content.

From the favorites option (the icon with the '+' on the top right) you can add each movie or series to the watch list in order to keep pending catalog at bay. And Stremio on Android TV also offers access to the instant installation of 'addons' with which to expand the possibilities of the service. There are plugins to stream all kinds of content, direct access to subtitles, and you can even directly open free content on the web, like the free Arcjive.org catalog. 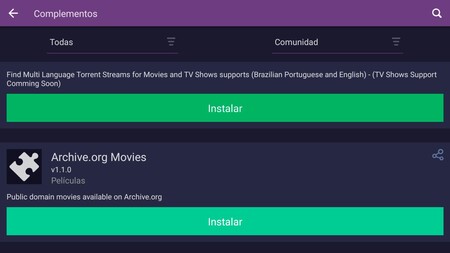 Stremio is free to use, requires an account to use (allows you to open one at startup) and does not include ads. 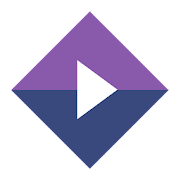