Star will land on Disney Plus with 800 titles in 2021, with more original Spanish series and films later 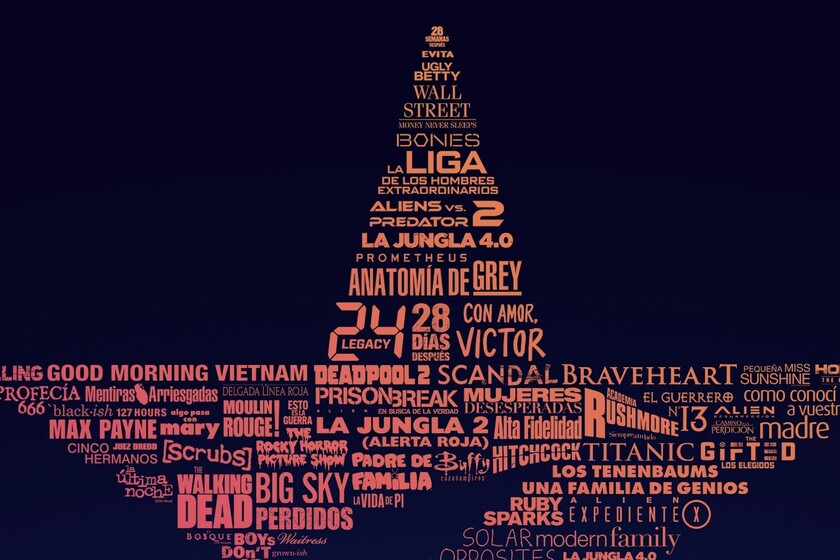 On February 23, Disney + will see its catalog (and its price) expanded with the arrival of Star, which will arrive focused on adult content. The launch catalog is already known, among which Series such as 'The X-Files', '24', 'Prison Break' or 'Buffy the Vampire Slayer' stand out', along with a good handful of good eighties and nineties movies like the' Die Hard 'saga.

In total, the company says more than 800 titles from 20th Century Television, ABC Signature, Fx Productions, 20th Century Studios and Searchlight will hit the new platform this year. Of all of them, 250 will be available from launch day. From what was announced today, it stands out that Disney + and Star have launched a plan that involves 50 original productions by 2024.

In Spain, it was already announced that in March you could see 'Besos al aire', the first series in the country to reach Disney +. Now, Disney's vice president of original production, Sofía Fábregas, has announced that throughout the year more Spanish series and films will be announced that will arrive exclusively.

This is the original European production of the platform 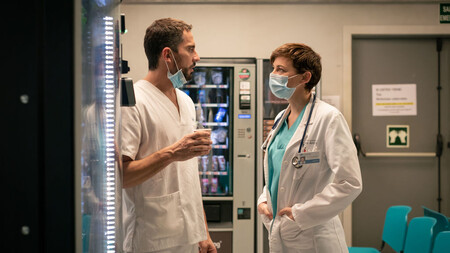 Disney has announced the arrival of 10 original productions developed in France, Germany, Italy and the Netherlands:

Among all of them, 'Parallels' stands out, where there will be teenagers in multiverses, 'The Good Mothers', with the story of three women raised in the clans of the Italian mafia. In the Netherlands, for example, there will be a nod to football lovers with a documentary about Feyenoord Rotterdam. While waiting to see what arrives in Spanish, the bet seems ambitious, and it sure helps the service grow even faster. 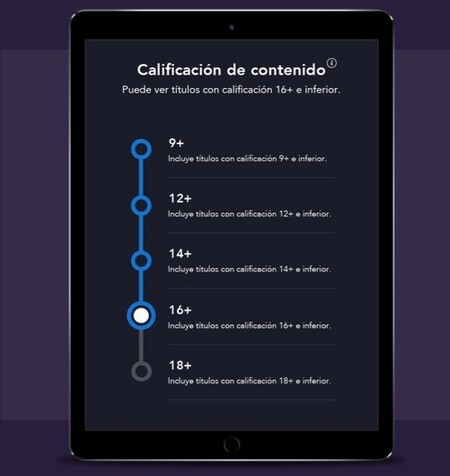 Following the announcement of the launch of Star's adult content, Disney has proposed improve parental controls to more effectively filter content that is only suitable for certain age groups, and now, when you enter Star for the first time, you will be asked, with a password, if you want to see adult content. If the answer is affirmative, a PIN can be established to prevent minors from accessing it.

To the profiles that Disney + already offers, the option to access only content according to the chosen age (+6, +9, +12, +14, +16 and +18) will be added. If we do not touch anything, the platform will assume content +14, so for children it will be necessary to mark less. Along with this, the child profile will continue to exist.