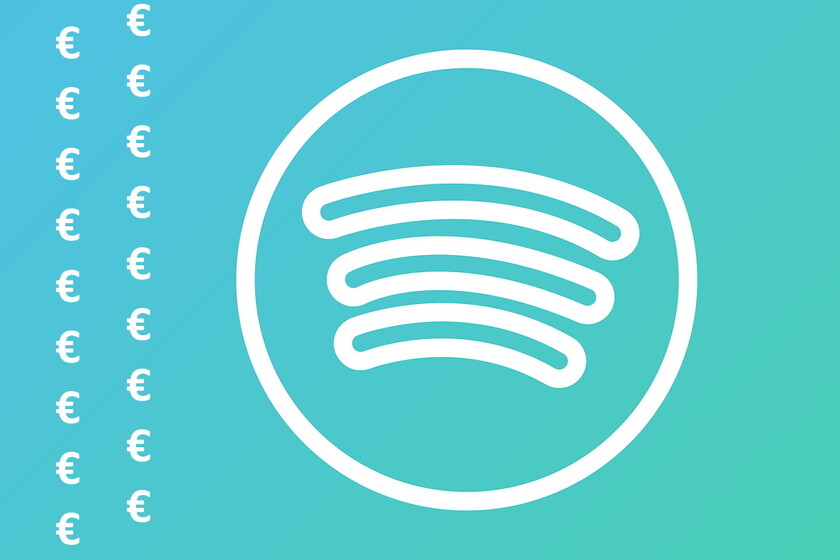 If you are a user of the Spotify Premium Family Plan, you're about to start paying € 1 more per month for maintaining your subscription.

Those responsible for the Swedish streaming platform they just announced just an hour ago this climb, with which they explain that they will

"keep innovating and investing to offer you the best possible experience and more benefits."

Thus, the price of this family plan (which groups up to six individual accounts) will go from € 14.99 per month to € 15.99, an upload that will be immediate for those users who subscribe from now on ...

... however, for those who already customers before today, Spotify will grant them an additional month at the current price, so the € 15.99 will not be reflected in your billings until the month of March.

A plan aimed only at cohabitants

Last October, Daniel Ek, the CEO of Spotify, already made clear the imminence of a general increase in the price of subscriptionss, intended to offset the company's losses (despite the fact that it continues to add new paying users).

The platform has also previously warned that its intention when it released the family plans was that were used by people who actually share an address, so they will continue to bet on the verification via GPS of the correct use of them.