Spotify cuts free accounts, which can no longer send music to speakers with Google Assistant 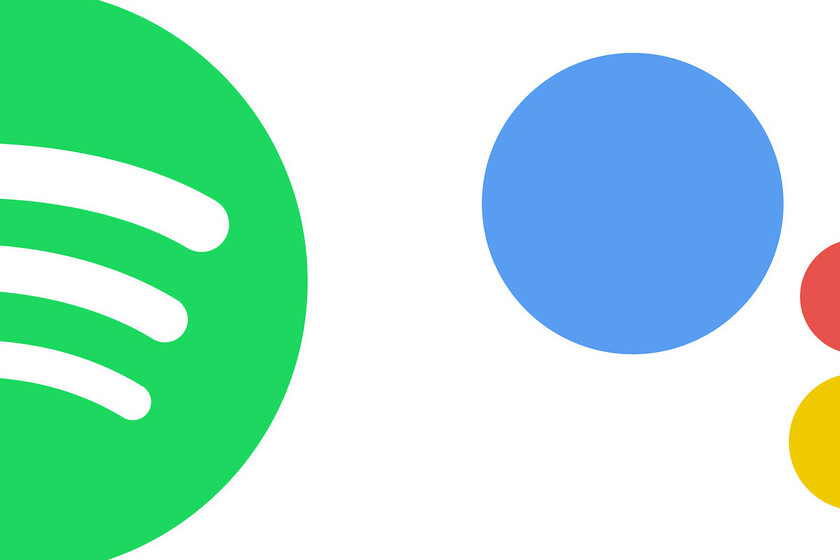 After yesterday announcing a new HiFi music plan in CD quality and "without loss", Spotify has launched a measure focused on its free accounts, which consists in that they will no longer be able to send content to speakers with Google Assistant or with Google Cast, such as the Google Home, Google Nest or even the Chromecast 4K.

The function is relegated to Premium accounts, which start at 9.99 euros per month or 4.99 euros per month if the person who hires her is a student. Sending to AirPlay devices, such as televisions or speakers does work, and the Smart TV application, which is independent of this, continues to recognize it as a source.

Goodbye to functions that perhaps could never wait 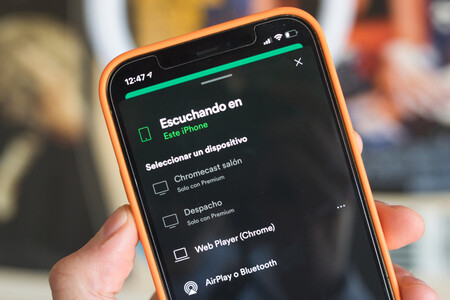 Users with free accounts will see how one of the most interesting and useful functions for those who had one of these speakers is gone, which start at a fairly low price and suffer constant promotions. Thus, music can now be listened to on mobile phones and computers, together with compatible wireless devices.

The restriction layer a function that the service already had, but the truth is that perhaps you should never have expected all these features of the Premium plan, especially if we remember that, originally, playback on Android and iOS was limited to Premium accounts.

This is a full-blown cut, since it has been offered for a long time, but on the other hand, free accounts have been receiving more and more functions that, although they were limited compared to paid ones, have allowed many people to continue using the service on their smartphones, when, for example, for a long time it was limited to tablets.