Sony Xperia 10 III will take a big step forward in power, according to a leak 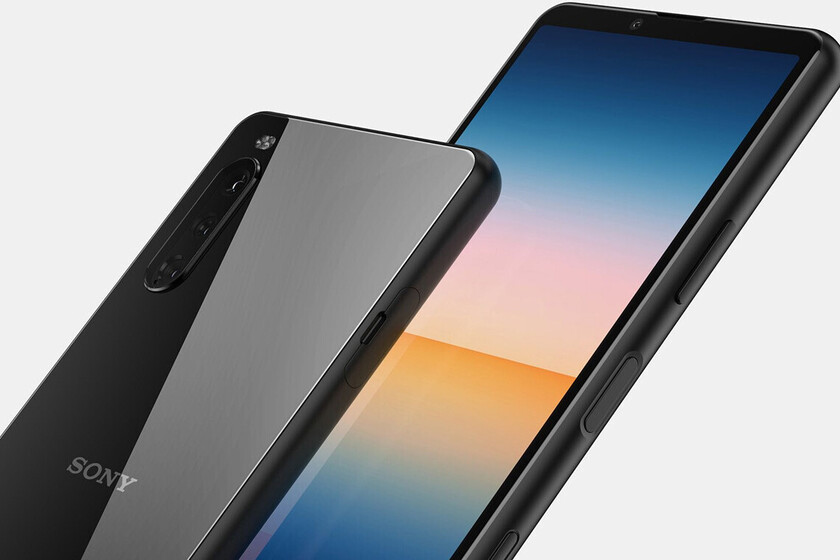 Sony continues with the planned renewal of its catalog and one of those that we will see soon appear is also the leader of its mid-range. We talk about Sony Xperia 10, a phone that has to reach its third generation or 'mark III' and that has just slipped some of its characteristics through Geekbench, the well-known synthetic performance test.

The future Sony Xperia 10 (mark) III should be presented sometime next February, since its predecessors saw the light during the Mobile World Congress in Barcelona, ​​now moved to June. We have already had some previous leakage of the phone, like this one from its external appearance, and now we also have something from the inside.


Snapdragon 765G up front and 6GB of RAM

The leaked data now comes through Geekbench, a well-known benchmark for mobile phones whose data is published online on the developer's website. Through this website the data of the test of a Sony A003SO with Android 11 and whose model number coincides with what would be the renewal of the still current Sony Xperia 10 II.

In this test it can be seen that the device will make a great leap forward in power, abandoning the Qualcomm processors of the 600 series to enter the more powerful models of the 700 series. We are talking specifically about a Snapdragon 765G tasked with outperforming the Snapdragon 665 chosen for last year's model. A fairly straightforward assignment, on the other hand.

For a time it was rumored that the Xperia 10 III would arrive with the new Snapdragon 690 but it seems that Sony will bet on the 700 series with a Snapdragon 765G with 5G and 'gaming' power. The processor will be supported by 6GB of RAM, although we do not know if it will be the smallest version or just one of the options that the phone will be associated with when it goes on sale.

By the way, this Xperia 10 III has obtained 601 points in testing for a single core and 1,821 points for multicore tests on Geekbench 5. This would put it at a power level similar to that of the Realme X50 5G, or somewhat below the Samsung Galaxy S20 + last year. We'll see what happens when it arrives and all its specifications are confirmed.