So you can test the new VLC 4.0 with the long-awaited renewed design before its official launch 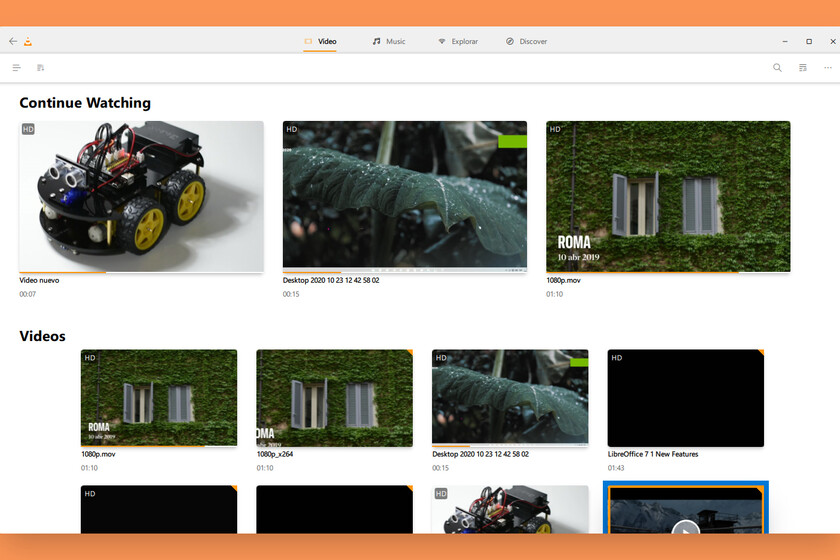 We know that VLC version 4.0 will arrive this year and will finally be releasing a new design, something that many of us have been waiting for more than a decade. The player that some joke, can read minds, it turned 20 in 2021 and for the celebration VideoLAN has big plans.

Not only is it about renewing the appearance of VLC that has been practically the same all this time, but they plan to reach the web and also integrate a kind of community IMDb inspired in part by multimedia centers like Plex. If you want try a sneak peek of the next big VLC update, we tell you how.

Try nightly versions of VLC 4.0 for Windows or macOS 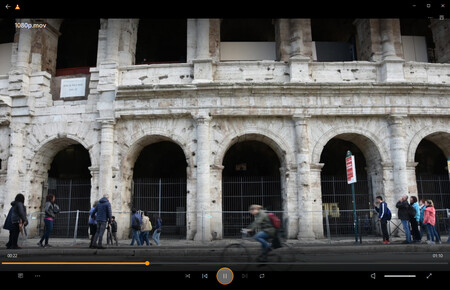 VLC 4.0 is not ready for the general public, but it is possible to download nightly versions of the project for both Windows (this link) and macOS (this link). These versions are daily builds that are released as they come out, so don't expect a bit of stability.

They are not even beta versions, so the changes you see may not be final from the final version of VLC 4.0, but they will give you a great idea of ​​where the development of the player is going and the big interface changes that are already brewing. 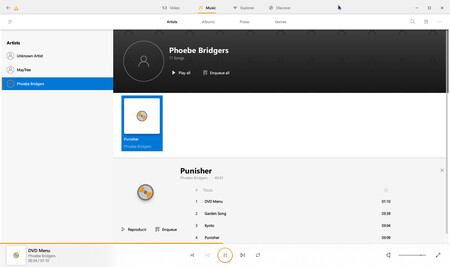 Not only does the player have a new design, but VLC has all a new interface to organize multimedia content, something that it does automatically by adding the videos and music that you have in your libraries (at least in the case of the Windows version).

The music player has evolved eons, and I think it's the first time that I'm considering VLC as a music player that I could use more frequently, until the last.fm integration is working fine. 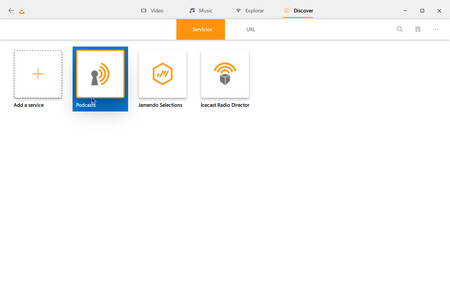 Besides this there is a new section called "Discover" in which in theory we can add podcasts, radios and others from the "Services" tab, although in the latest builds it doesn't really work.

While in the URL tab you can paste addresses of services like YouTube to play the content directly from VLC. This is not something new, but with this new interface it is much easier to get it buried behind a bunch of drop down menus. 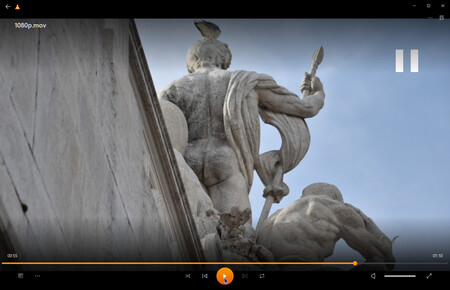 This new design was not a secret, but yes has changed significantly compared to the first examples we saw in 2019, when they were just discussing the new media library.

Note that if you install one of these versions, VLC 4.0 will replace the stable version of the player on your computer, so if you want to return to a VLC that does not fail every time, shows errors and closes itself, you will have to uninstall it manually to return to 3.0.