so you can remove the restrictions 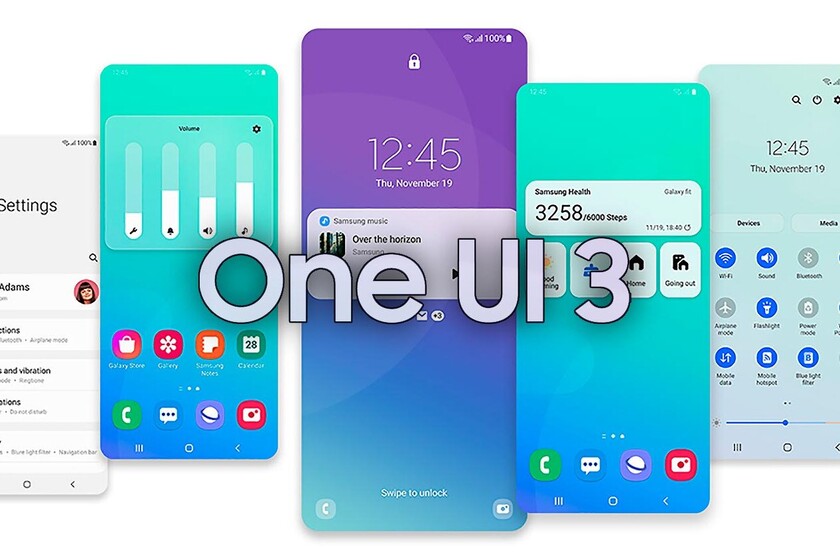 With the latest update to its layer, and the rise to Android 11, Samsung Galaxy owners have a new resource limitation system: One UI 3 is more aggressive closing apps in the background. This has been discovered by some developers who saw how their app no ​​longer worked on updated mobiles.

Android has certain tools in the system with which to keep the excessive cost of applications safe. Google introduced a battery optimizer that automatically limits the execution of the software; a system to which the limiters of each brand are added. Huawei and Xiaomi are famous brands for missing notifications just because apps are automatically closed in the background. Now Samsung is joining. 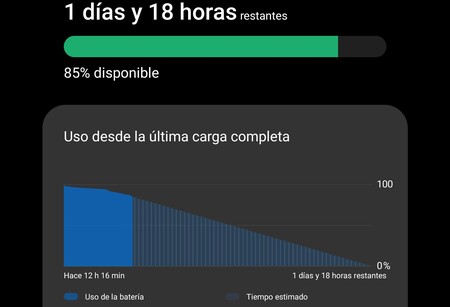 The new consumption limitation system was not communicated by Samsung, but by developers and users who discovered the disappearance of background processes without any explanation. Specifically, Urbandroid, developers of the famous Sleep as Android, realized that One UI 3 behaved much more aggressively with its software. With the update, apps stop collecting data from sensors in the background to record activity, for example; which ruins the satisfactory use of the programs.

As demonstrated in XDA Developers, One UI 3, the version that comes with Android 11, includes usage restrictions added to those of Android. And the only way to eliminate them is by deactivating the battery optimization in the Samsung Galaxy: 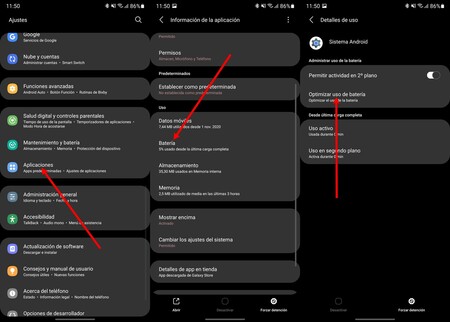 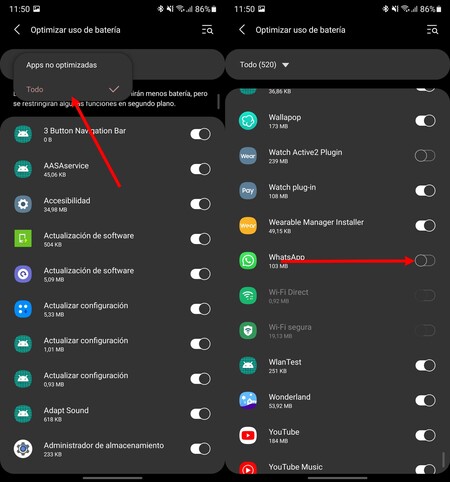 We have noticed the loss of notifications with the Samsung Galaxy Note 20 Ultra updated to One UI 3.0 and Android 11. It is true that autonomy improves, but there will always be applications that need to stay out of the restrictions so that they work as the user expects. To do this, it is best to disable these restrictions.