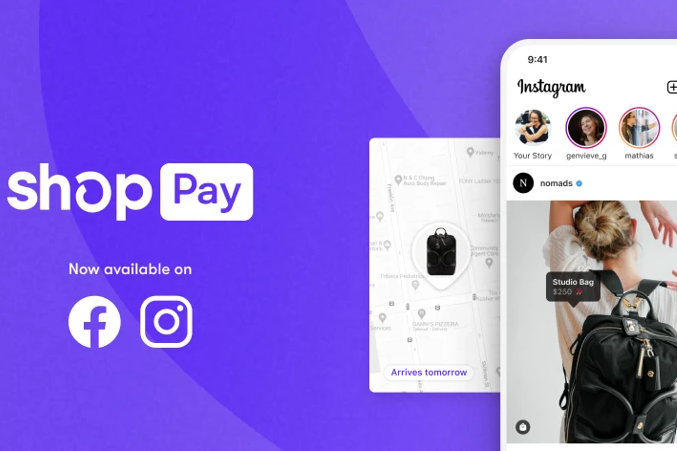 For the first time, Shop Pay, the payment platform created by Shopify, will reach other online sales networks. Specifically, Shopify merchants who also sell on Facebook and Instagram will be able to accept payments through Shop Pay, which It will also give access to tracking orders and carbon emissions to the atmosphere of those orders (common practices of Shopify with its customers).

Company spokespersons say the goal is for customers to have a similar shopping experience when they resort to buying directly on Facebook and Instagram. For now it is only in the United States and for its merchants.

According to TechCrunch, the payment platform has more than 40 million buyers who regularly use Shop Pay at these stores and others on the Shopify platform to carry out their purchases. Last year recorded 137 million transactions. One of the main advantages of this payment system compared to others of the competition is its speed in the service and that it offers tracking of the shipment and information on how this transaction can contaminate.

Shopify and Facebook platforms and their integration for sales 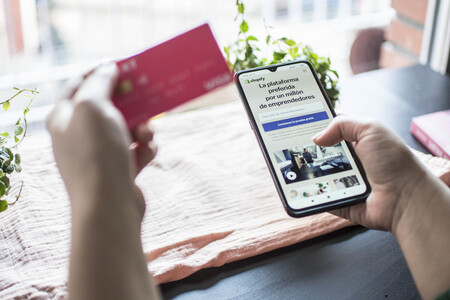 Shopify has come to be called the "Wordpress of e-commerce." The popularity of this Canadian platform among entrepreneurs is due to the fact that it has developed various tools that allow users without programming or ecommerce knowledge create and manage an online store with a low initial cost.

Facebook's joining forces with Shopify isn't new. Already in 2015, Mark Zuckerberg's company joined Shopify to launch its own online store called Shop. The service offers the possibility of acquiring and having access to products without leaving the network Social. 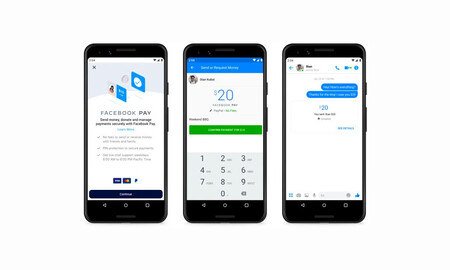 In November 2019 Facebook introduced Facebook Pay in the United States, its own payment system, whereby users can send money to other people or business through Messenger, Facebook. Over time, this tool also reached WhatsApp and Instagram.

For Social Media Today, integration with Facebook and Instagram stores could go a long way towards boosting Facebook's e-commerce, providing more ways so that users have an alternative transaction process to Facebook Pay. The fact that the Menlo Park company wants to unite the information from Facebook and WhatsApp has raised controversy. So much so that Signal and Telegram, alternative services to the instant messaging application registered a huge arrival of new users in recent weeks.