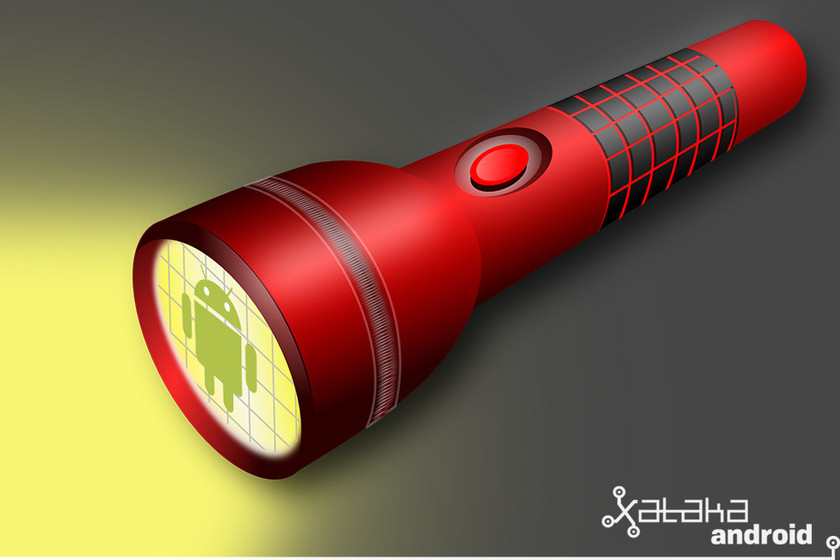 Our mobiles are used to make phone calls, play games, communicate with our friends and also double functions as tools such as a calculator, calendar or, in the case that we have today, flashlight.

Using the mobile as if it were a flashlight has already become common and most Android models include the functionality in one way or another. If this is not the case with yours or the pre-installed flashlight does not convince you too much, here we present you 7 legit flashlight apps, ad-free, free, and without excessive permissions.


Flashlight apps, a nest of malware 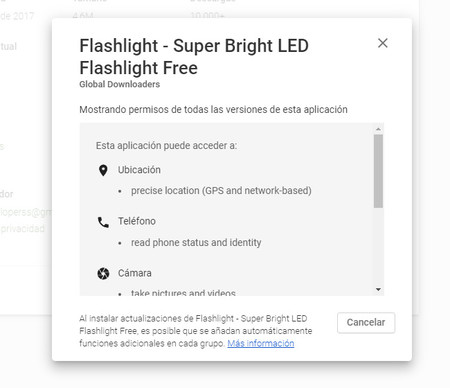 Flashlight apps have been with us for almost as long as Android itself and during this time they have gained some fame, and not exactly good. It is frequent that when talking about malware on Google Play certain flashlight apps appear used as a decoy. Cases range from simple top-of-the-line advertising apps to Trojans to steal bank details.

Flashlight apps have earned their deserved fame by frequently requiring an exaggerated number of permits for the function they perform. To turn on the mobile flash, the applications need permission to access the camera, but there are many flashlight applications that require access to the phone, location, phone identifier and even SMS.

With this in mind, our selection includes only applications with the minimum necessary permissions: camera, control the flash and keep the device on. We have also chosen free applications that do not have advertising or integrated purchases.

The one on your mobile 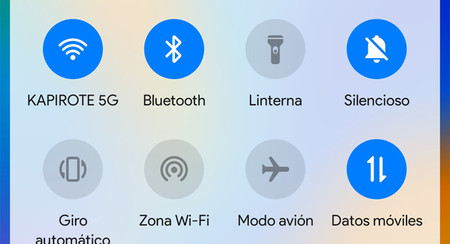 Before launching to install any additional application, it is best to make sure that your mobile no longer includes the flashlight. Most likely it is already there, although sometimes it can be a bit hidden. The most common is that in quick settings from the mobile, in the notification panel.

Other places where it may appear in some customization layers is on the lock screen, in the app drawer or as a widget to add to the home screen. Is it nowhere to be found? No problem, read on to find safe alternatives.

We started with a simple and to the point app called Icon Torch. It only requires permission to access the camera and basically has no interface. When you open it, the mobile flashlight turns on And the end of history.

While the flash is on, a permanent notification is displayed, so you can turn it off from notifications of the mobile at any time. All this without advertising or banners. 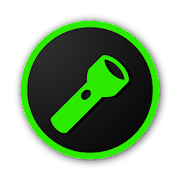 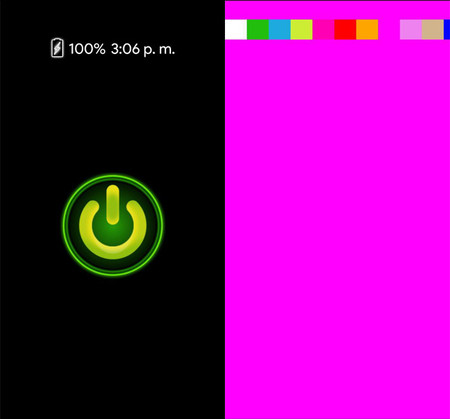 If the above app is a bit too short for you, Bright Flashlight is a flashlight app with some extra features which is more like what you would imagine when you think of one, but without nasty surprises in the form of video ads or data theft.

The application interface shows the battery level, the time and a button to turn the flashlight on or off. In addition to using the flash, you can use the mobile screen as a flashlight, being able to choose from a selection of colors. 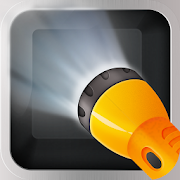 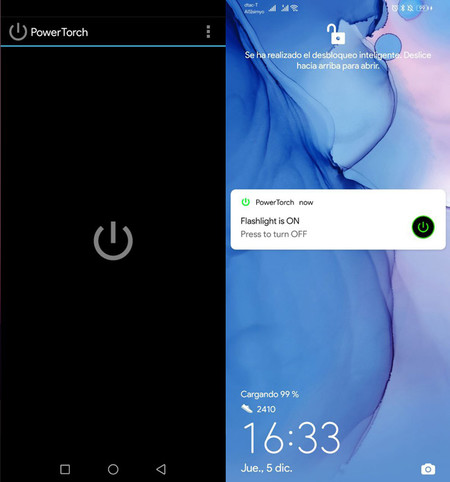 The application was designed for older versions of Android, but it still works today. In its settings you can choose a time limit for the flashlight turn off by itself. If this pressing the power button does not convince you, you can also open the app and turn on the flashlight manually. 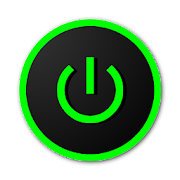 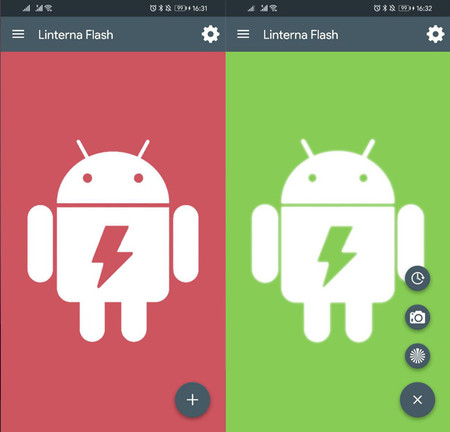 Flashlight is another simple application to turn your mobile into a flashlight that includes some additional functions. If you want to use it in simple mode, you just need to open the application and tap on it to turn the light on or off.

The application allows you to customize its interface to your liking, as well as incorporating a timer for the flashlight, a mode for use the flash in bursts (with a customizable interval) and a mode that uses the mobile camera to show what you are lighting. 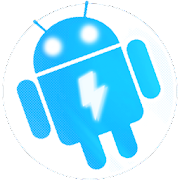 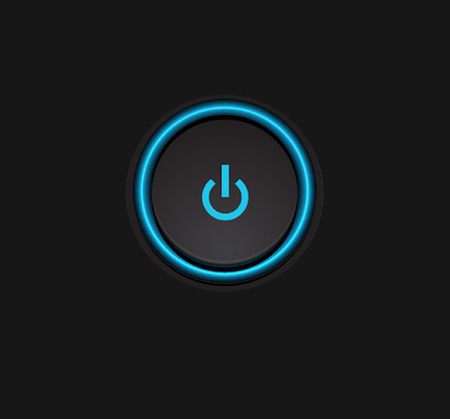 If you're looking for a simple, free, ad-free flashlight app that does absolutely nothing else, this could be the answer. Flashlight! Free it only shows you a button: you press it to turn the flashlight on or off and end of story.

Another point in its favor is its size, because occupies only 300 KB and therefore it is ideal for Android mobiles that have very little free space. In addition, it is backwards compatible with Android from version 2.2. 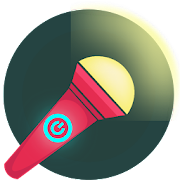 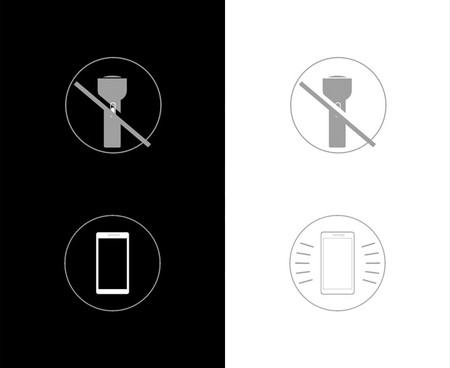 Light Lamp Pro Without Permissions is another simple application to use your Android mobile as a flashlight. It has not been updated for three years, and therefore it shows a warning when you try to open it in a modern version of Android. Nevertheless, it keeps working like nothing.

The application shows you only two buttons: one to turn on the mobile flash and the other to use the screen as lighting. When tapping on the latter, the entire mobile screen turns to a white background. 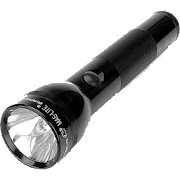 Finally, for those who prefer turn the flashlight on or off from a widget we have Flashlight Widget. As its name suggests, it only works from the widget itself, and if you open the application normally, all you will see is a text reminding you that you must use its widget.

The application has a single 1 x 1 size widget that predictably turns on or off the mobile flash as a switch. All this using a storage space of less than 100 KB in total. 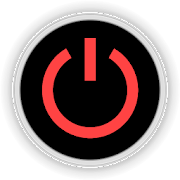