Samsung Galaxy A71 5G starts updating to Android 11 with One UI 3.0 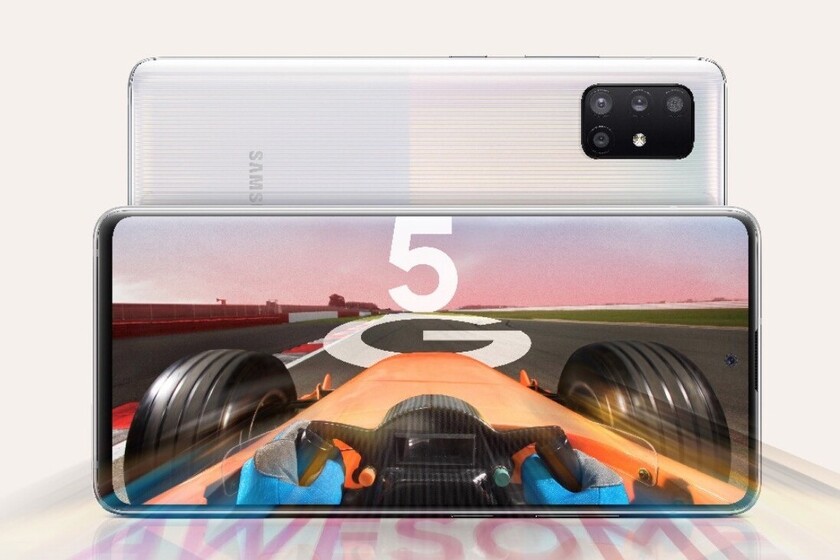 It was in October when the Galaxy A71 started the update to One UI 2.5 at a time when Android 11 was starting to take off in other manufacturers. And now, almost four months later, the 5G version of the Galaxy A71 begins to receive the update that endows it with Android 11 and One UI 3.0.

A model released in spring 2020 Along with the Galaxy A51 5G, a very popular phone that now sees improvements arrive that not only its older brothers already enjoyed, but were also accessible for other affordable models of the Korean brand.

The latest, or almost, at Samsung 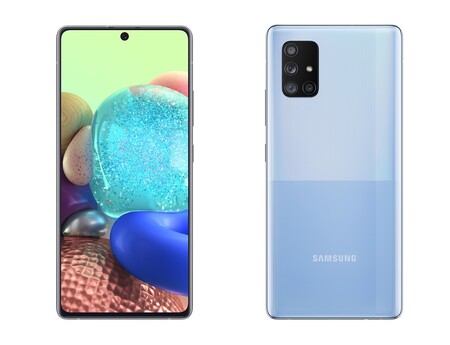 For now, the update is being implemented in the US market for the models marketed for the Sprint operator, for the model that bears the identification number SM-A716U. However, it is expected that it will progressively reach other markets.

The firmware update carries the build number A716USQU2CUA7 includes, as usual, the latest (or almost) security patch, which in this case it is January 2021. An update that also serves to correct and cover a memory corruption exploit along with other vulnerabilities.

With the arrival of this update, owners of one of these phones will receive the penultimate version of Samsung's customization layer, One UI 3.0. A version that comes with a series of aesthetic improvements and optimized performance as we already reviewed in his day.

As we said, the update has started in the United States and, if all goes well and no problems arise, it should be extended to other countries later. If you are using this model, you can manually check if you have a new version available by going to the "Settings" of the system already "Software update". Squeeze in "Download and install" for the mobile to contact the Samsung servers.