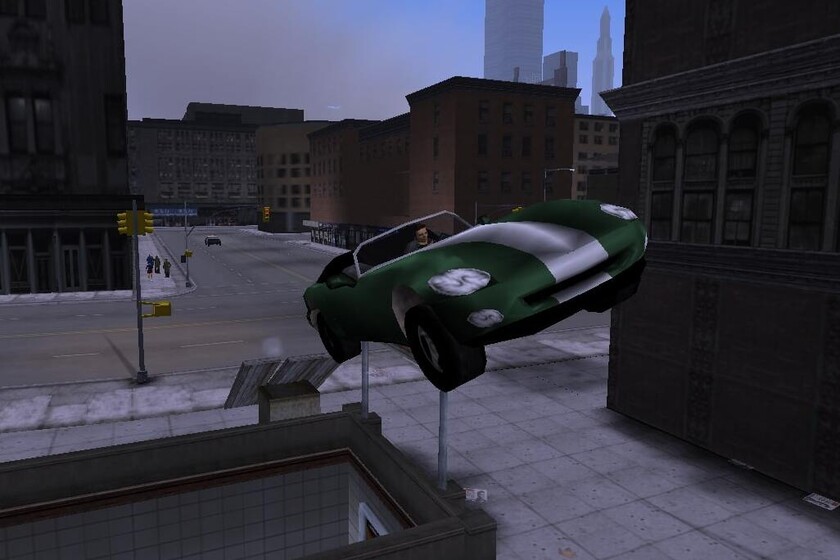 It is not unheard of for a group of programmers to commit themselves to reverse engineering a video game in order to have its source code and thus optimize it or launch it for new platforms.

But of course, when the attempt is successful in obtaining the source code of a classic like Grand Theft Auto III, composed of thousands of lines of code in C ++ language, it becomes news.

And that has been exactly what the members of the GTAmodding project have achieved, after starting 3 years ago as a one-man initiative originally aimed only at certain DLLs in the game.

Now, with 33 collaborators, they have launched an improved version of both GTA3 and 'GTA: Vice City' and they are already working on reproducing the feat with 'GTA: Liberty City Stories'.

The initiative is allowing to launch ports for game consoles

The improvements introduced include the multiple bug fixes from the original, new rendering (via librw), reduced loading times, monitor stand panoramic screen or a system of floating camera, for example.

From its official repository, we can download compilations for Windows (Direct X 32 and 64-bit, and OpenGL 64-bit), as well as for Linux and MacOS (64-bit in both cases). And to that is added the launch of various ports for video consoles (Nintendo Switch, Playstation Vita and Nintendo Wii U).

In addition, they claim to have tested the code also in operating systems such as FreeBSD, as well as on platforms like ARM / ARM64- One of its future goals is to improve performance on low-end devices like the Raspberry Pi.

Of course: to play this revamped version you need the original game filesTherefore, the initiative does not favor piracy in any way.