Project Cars for Android now available on Google Play: so you can download it 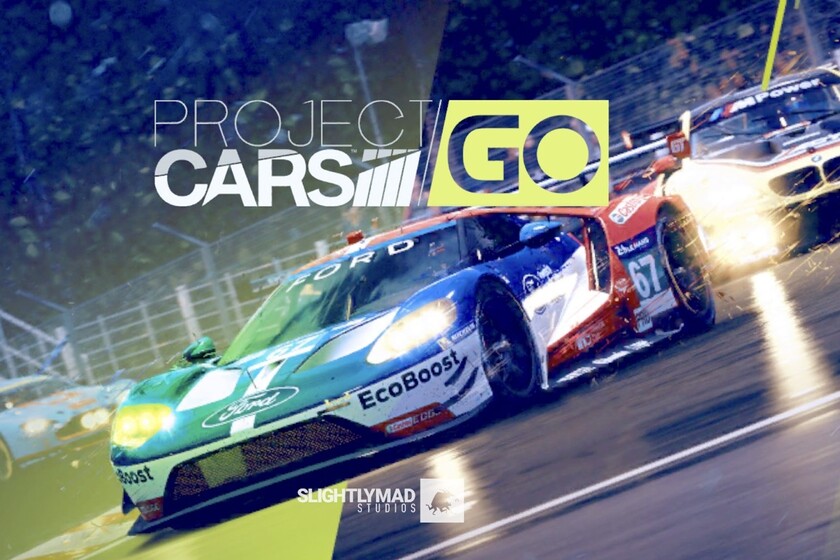 You may know Project CARS as that racing title from the desktop consoles of which we have seen a second edition, a third and now it is the turn of mobiles. The developer GAMEVIL is already preparing the GO version of his popular racing game and has opened pre-registration on Google Play.

With the desktop version of Project CARS we are facing a simulator, a game focused on realistic driving, something that changes in the version that we will see on mobile phones. In fact, the surname "Go" gives us a glimpse that we're gonna face a lighter game.

With a pre-registration period already open, this Project CARS GO aims to be more of an arcade game where we will not have as much control over the vehicle. In fact, the website does not offer much more information than what we are going to find, beyond references to speed.

A development that no longer runs from the hand of the company Slightly Mad Studios, in charge of the original Project CARS and that now depends on GAMEVIL and in which for now It seems that we are going to limit ourselves to making combos and have a basic control of the vehicle. At least in the game, no direction indicators appear.

Project CARS GO has been in development for many months and in fact, in European countries you can already test the beta. To become a beta tester you just have to click on this link and you will be able to download the version of the game to polish different bugs that may still be present.

Let us remember that launching a light title or with arcade touches of another already present on desktop consoles is not something new. Microsoft already tried it with a Forza Street which took advantage of the Forza surname.