power to spare and a conservative panel 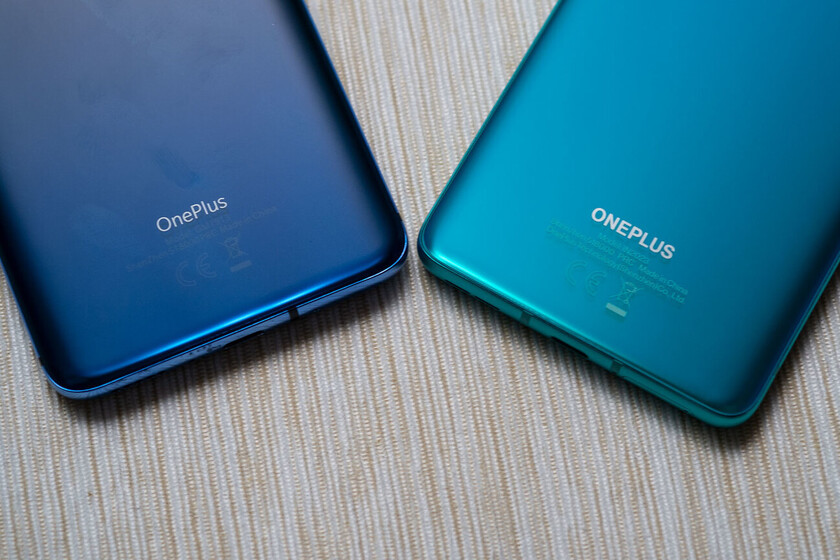 A couple of weeks before the end of February OnePlus 9 specifications are now leaked, a high-end terminal that has been seen in AIDA64, the popular application that details the hardware of Android devices. Among the characteristics of this model stands out the best Qualcomm processor, great internal memory configurations and a fairly conservative screen in resolution.


Good dose of power for the OnePlus 9 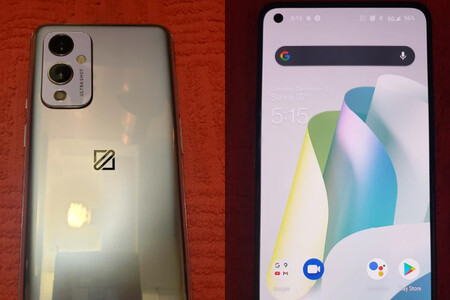 The OnePlus 9, according to the AIDA64 leak, will come from the hand of the Qualcomm Snapdragon 888, a foreseeable move, since OnePlus always implements the most powerful processor of the American technology. To this processor A base 8 GB of RAM will accompany it and 128 GB of internal memory, not ruling out that there are more ambitious configurations.

AIDA64 leaks confirm point by point what was expected of the OnePlus 9: Full HD screen at 120Hz and Snapdragon 888

As for the screen, it will be 6.55 inches with Full HD + resolution, with a refresh rate of 120Hz, although it is not yet known whether or not it will be adaptive. OnePlus would reserve the 2K for the Pro model, keeping a more conservative resolution for the OnePlus 9.

The characteristics of the battery have also been seen, 4,500mAh with 65W fast charging, good figures for a panel with not so high resolution. About the camera AIDA does not yield significant data, so nothing can be deduced yet. It is expected, yes, a 50 megapixel sensor and at least an ultra wide angle, but the camera of this terminal is still a mystery.