Parler, the social network for "freedom of expression", goes back to work a month after the Amazon blockade 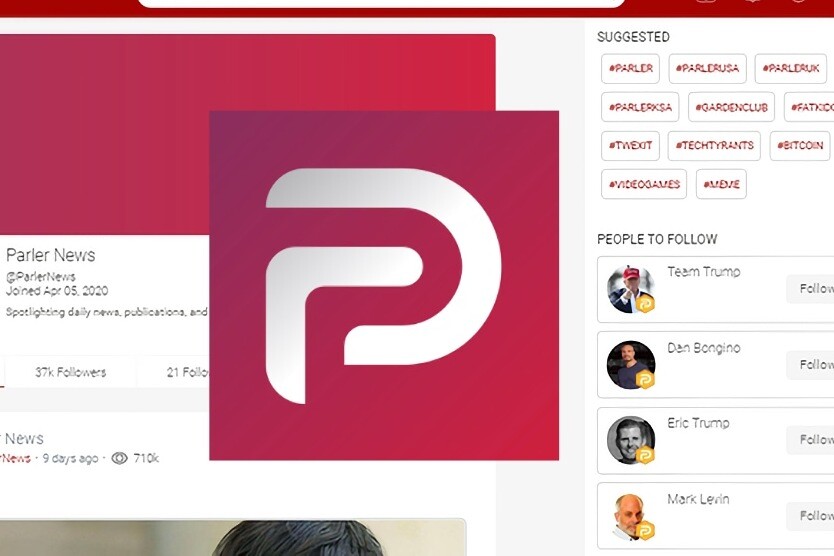 Parler has returned to the Internet, although for the moment only in web version. It should be remembered that it was closed a few days after the assault on the US Capitol, when Amazon fulfilled its promise to disconnect the servers that allowed Parler to function a platform widely followed by supporters of Donald Trump, the now former president of the country, to avoid censorship of certain violent messages that other platforms do not allow.

In addition to the disconnection of Amazon servers, Google's Android and Apple's iOS mobile app stores They also censored this platform that is now back to light with a business partner named SkySilk.

The social network has started operating from the city of Los Angeles. For its servers, which cannot be Amazon Web Services due to the brand's decision, the company now use web hosting services by SkySilk. The censorship in the mentioned app stores is maintained.

All the controversy surrounding Parler is that serves as a space to share hateful, racist, homophobic or sexist messages, a dangerous practice that was put on the table when a large group of people attacked the seat of democracy in Washington when Donald Trump had to leave his position as president to make way for the person chosen by the citizens.

Kevin Matossian, CEO of SkySilk has explained in a statement to NPR that "Skysilk does not defend or condone hatred, rather, it defends the right to private trial and rejects the role of being the judge, the jury or the executioner." He said that although many in the company do not agree with some of Parler's content, believes that the platform has taken "necessary measures" to control its use .

"One more time, it is not about SkySilk endorsing the message, but the messenger's right to convey it"he said in a statement.

SkySilk's vision runs counter to the decisions big it is making 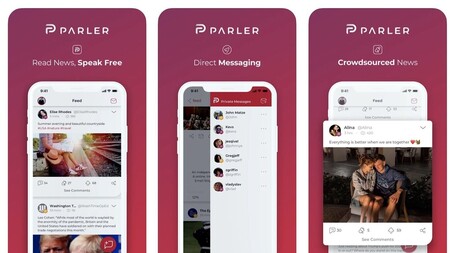 A month ago, Amazon told Parler that they could not "provide services to a customer unable to effectively identify and remove content that encourages or incites violence against othersThis decision caused other social media providers to stop working with them. According to Amazon, prior to this decision, there were several warnings to efficiently moderate the growth of violent content, including calls to assassinate Democratic politicians or business or media executives.

This news comes a few days after it became known Donald Trump can not restore his Twitter profile. Ned Segal, CFO of this social network explained that "when you are removed from the platform, you are removed from the platform, whether you are a commentator, a CFO or a former or current public official." The Twitter executive thus settling the question of what would happen if Trump ran again as a candidate in the presidential elections of 2024.