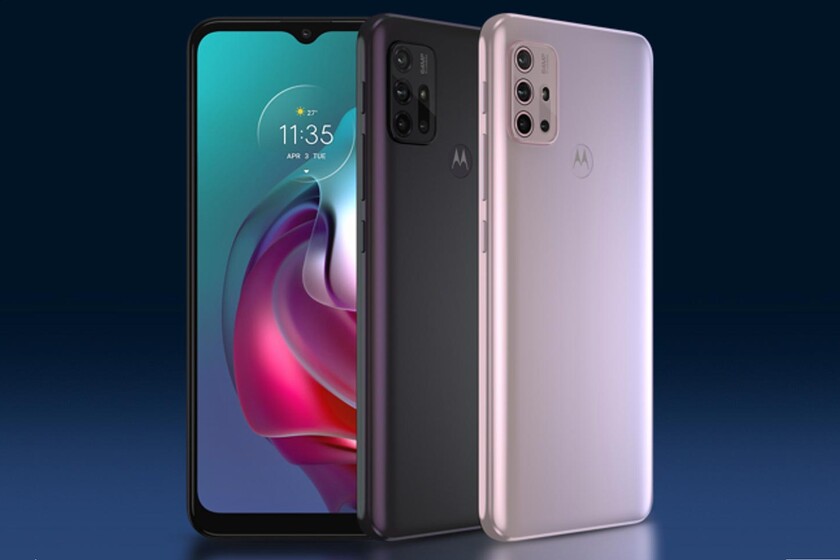 Motorola's successful 'G' line is renewed at the turn of the year with two models: the Motorola Moto G10, more basic, and the Motorola Moto G30, a smartphone that aspires to dominate the mid-range of the 'moto catalog'. It has the skills to do it: starting with its Snapdragon 662 and ending with its elegant design with a quad camera.

At this time of year, the most common thing was to wait for the Mobile World Congress to present the renovations of the majority of mobile ranges. But, with an MWC delayed until summer, and with manufacturers like Xiaomi and Samsung that they have already advanced their presentations, the rest are also opting for the same. This is the case of Motorola: the firm has just unveiled two new Moto G. Let's see what the Motorola Moto G30, the most advanced student of the couple, has inside. 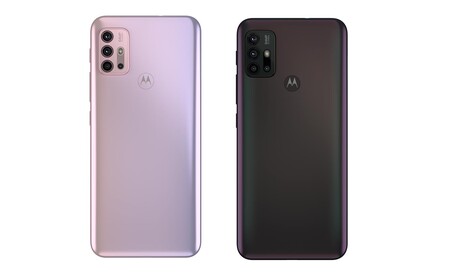 The Motorola Moto G30 keeps alive the essence of the mid-range at a contained price that already made the first Moto G famous. With much more fierce competition than then, Motorola faces them with a mobile of generous dimensions and weight that makes the rear curves and its rectangular photographic module its main features.

Ahead we have a 6.5-inch LCD screen and a 90 Hz refresh rate that, unfortunately, falls to HD + resolution. Occupying almost the entire front, this panel offers an upper cutout in the shape of a drop of water, reserving the fingerprint reader for the rear face (about the Motorola logo). The Moto G30 also sports a fourth button on the right side apart from those dedicated to power and volume: the mobile includes a direct button for Google Assistant. 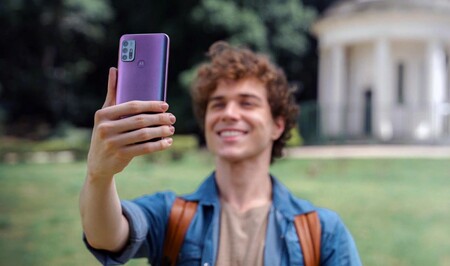 Behind the Motorola Moto G30 it boasts a rectangular photographic module quite similar to that of the Samsung Galaxy Note 20 Ultra. In it dominates a 64 megapixel main sensor bright enough, at least according to the lens aperture: f / 1.7. This sensor is accompanied by a 8 megapixel wide angle camera; together with two cameras that could well be considered filling: macro and depth, both 2 megapixels.

The power of the Motorola Moto G30 is relegated to the Snapdragon 662, a competent SoC that avoids fighting over features like 5G. 4 or 6 GB of RAM, 128 GB of storage, the Motorola Moto G30 offers expansion by SD card, includes a headphone jack, does not do without NFC and has an FM radio. 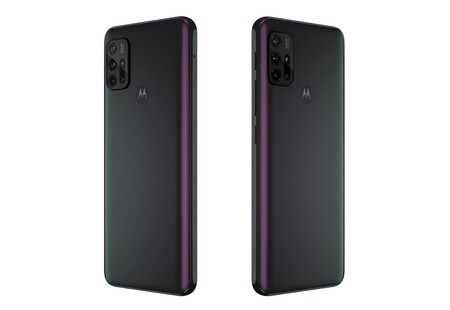 The phone's battery does not look bad given its capacity: 5,000 mAh. To revive it, the Motorola Moto G30 offers 15W fast charge which, according to Motorola, gives the phone twelve hours of autonomy with only twenty minutes of charging.

Price and availability of the Motorola Moto G30

The new phone is already official and will be distributed internationally, Spain included. The specific date is still unknown, Motorola must confirm it. What we do know is the cost of the basic model: the Motorola Moto G30 4/128 GB will start at 179.99 euros.