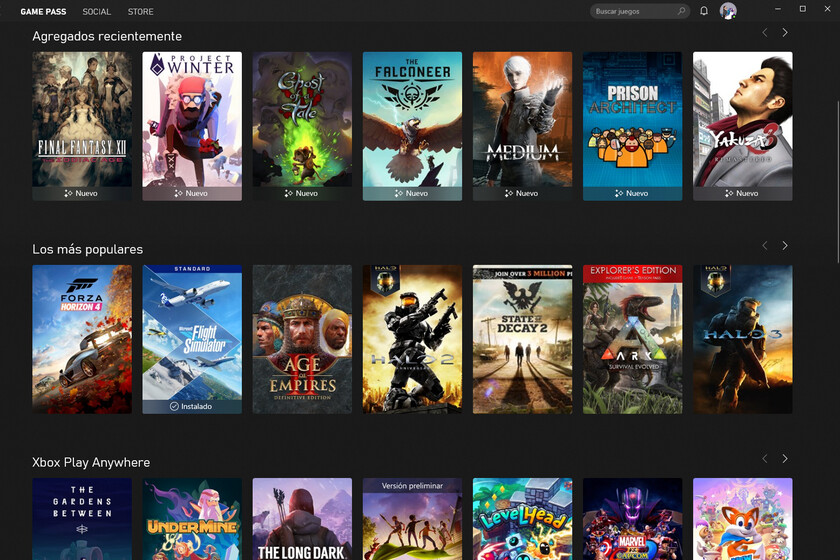 With xCloud for the PC, Microsoft is bringing all desktop users the ability to run hundreds of Xbox Game Pass video games directly from a web browser. We know that the service will be arriving sometime in spring 2021 and now we can take a look at what it looks like.

With the date approaching, Microsoft is testing the service internally and in The Verge they have shown some first screenshots of what it looks like xCloud running on the web from Microsoft's Edge browser.

PC Master Race for everyone 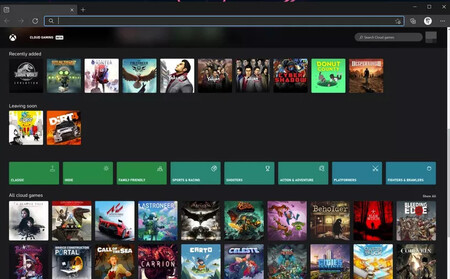 The web version of xCloud looks almost the same as the Xbox app for Windows 10, with the lists of available titles, some recommendations, and the different categories of video games available. Once you launch a game, it will run in full screen.

You will only need an Xbox controller to control your games from the browser, a completely independent experience of your hardware since the game is processed on Microsoft's servers.

xCloud is basically the same as Stadia offers, with the important difference that it makes the huge catalog that Microsoft offers the subscription to Xbox Game Pass Ultimate, not to mention those that will come after the purchase of Bethesda. 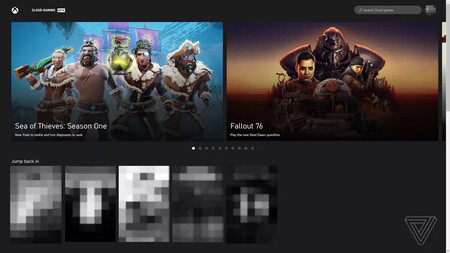 Up to now Microsoft's cloud game is available only on Android smartphones and tablets, but we are waiting for the version for iOS that will also work through the browser due to the limitations imposed by Apple. In addition to this, Microsoft announced that xCloud would also reach Smart TVs.

The arrival of xCloud to the desktop opens a huge user market for Microsoft's service, game in the cloud from the web browser on any operating system, including macOS and Linux. Now we just have to wait until spring to be able to test the first preliminary version for the public.