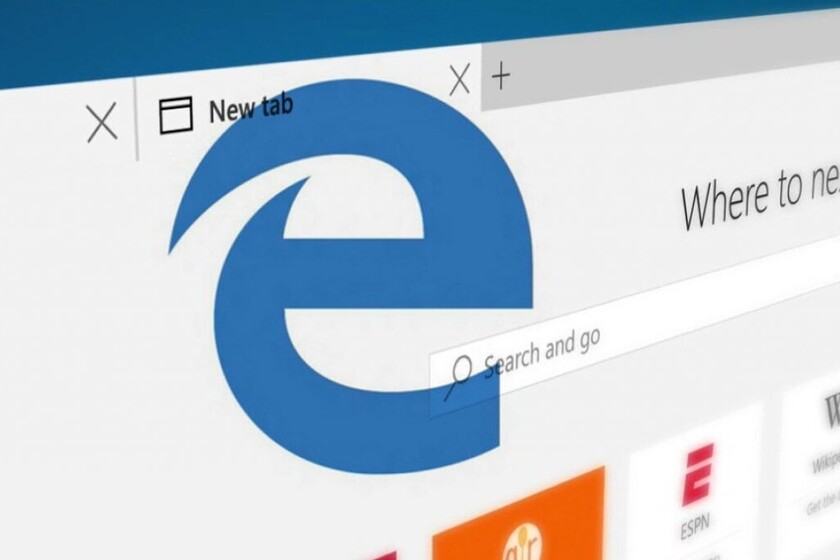 Microsoft shelved its historic Internet Explorer browser in 2015, replacing it with the first Microsoft Edge. Now six years later this latest browser, now known as Edge Legacy, will go down in history in favor of his heir, the new Chromium-based Edge.

Microsoft already announced last summer that Edge Legacy (the browser that Windows 10 comes preinstalled by default) would stop receiving support on March 9 of this year. Now we know what you plan to do with those teams that keep using it after that date.

According to one of their corporate blogs, the Redmond plan is to eliminate Edge Legacy from our teams through Windows 10 installation will be released on April 13, and install the new Edge.

So if by the time this moment comes, we continue using the old Edge, after the update we will how its icons are automatically replaced by those of its successor. From Microsoft, however, they recommend not waiting until then and first change one browser to the other.

Edge Legacy was based at the time on an evolution of the same technologies on which the historic Internet Explorer had been based, while the company's new browser shares code with rivals like Google Chrome or Brave Browser.

This has undoubtedly been a change that has done Edge and Microsoft well, as it has allowed them to gain market share and get the most used second browser position, to the detriment of Mozilla Firefox.

Curiously, the ancient Internet Explorer 11 will die after its successorAs the company explained in August, it will not stop receiving security updates until August 2021.