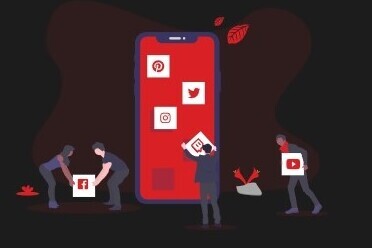 Instagram has disabled hundreds of accounts that were stolen for the purpose of trading "rare and coveted" names among users among those who use social networks for commercial purposes. The goal was to sell them through OGUsers. Also the social networks Facebook, TikTok and Twitter had to take action in this regard after seeing that there were hackers who had intervened accounts for the same reason.

According to the cybersecurity expert Brian Krebs, OGUsers members often intervene accounts that have names that can be highly valued by other users for being generics and able to attract the attention of many other users. For example "Trusted" has been one of the intervened. OGUsers hackers steal these accounts from their owners and sell them to other people for large amounts of money. According to Reuters, other highly valued names in this market with words like @food or letters like @B.

Social media companies, including Facebook-owned Instagram, have rules against the sale of accounts.

Extortion and scams to get these accounts 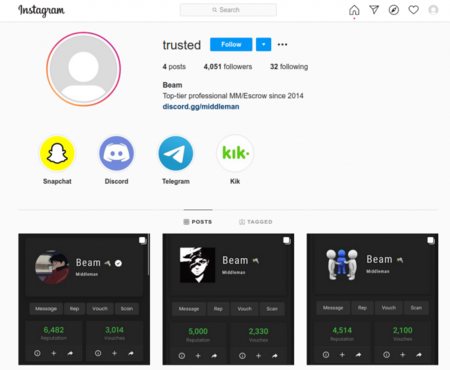 The now stolen accounts were created for free and for free by people who were pioneers in social networks who could choose any name without the need to decorate or add numbers to avoid having the same name as others. With the millions of people and companies that now use social networks for commercial purposes, there are hundreds of names that are of great interest. Therefore OGUsers hackers stole these accounts to sell them at high prices.

In addition, as published by the aforementioned cybersecurity expert, thefts came about through a variety of tactics including intimidation and harassment, hacking, coercion, extortion.

Also SIM swapping or SIM Swapping (with which hackers manage to get duplicate SIM cards. Thanks to this, they get to receive the verification codes and change the password of the accounts, as well as its associated email address) and swatting (an activity that consists of calling the police to enter the home of another person backed by anonymity).

Coordination between social networks to put an end to these thefts 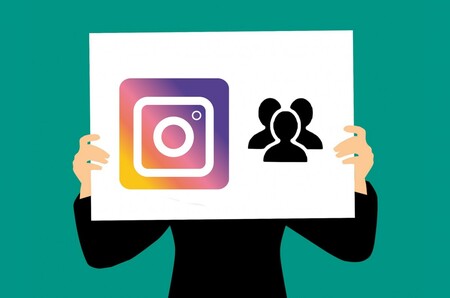 Instagram's decision to delete 400 accounts whose administrators were people from the forum 'OGUsers' is part of a coordinated operation with platforms such as Twitter and TikTok to try to stop these thefts. The companies have not confirmed this information, but they have made it public from different media such as The Verge.

TikTok spokesmen told Krebs that "as part of our work to find and stop dangerous behavior, we recently recovered a number of TikTok usernames that were being used to steal accounts" and to do so the company wants to cooperate with third parties. and with other companies in the industry. "