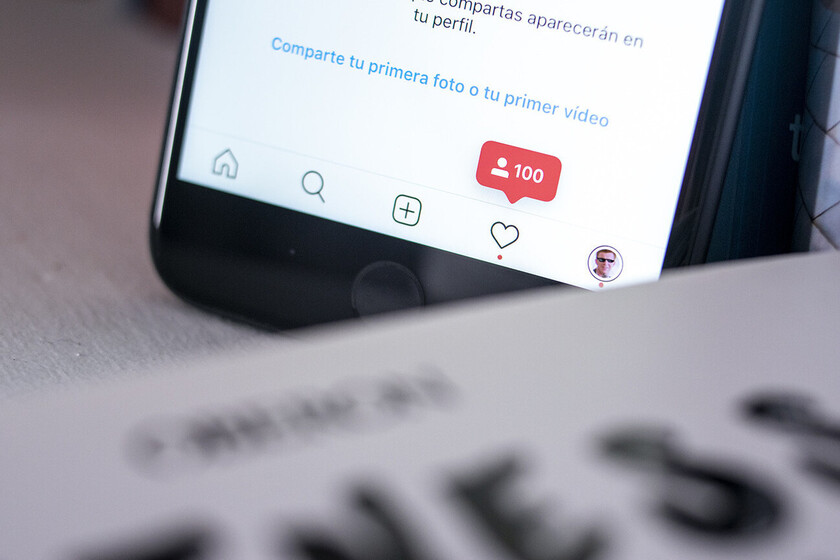 To prevent abuse through Instagram Direct, especially hate speech in private messages, the social network has announced a novelty: there will be new controls and promise to delete the accounts of the people who send these messages abusive.

Since direct messages They are private conversations, the social network does not use technology to proactively detect content that may incite hatred or that may serve to harass within private messages. 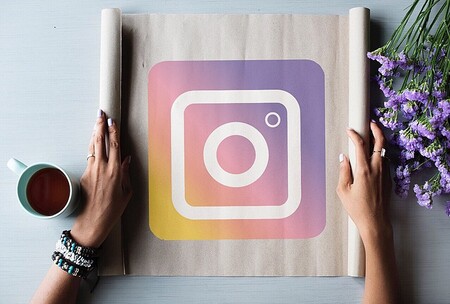 Currently when someone sends text messages that violates the rules if the company acts it is prohibiting sending more messages during a certain period of time. Now if someone keeps sending offending messages, we will disable their account.

"The abuses that we are seeing occur mostly in direct messages from people, which are more difficult to address than comments on Instagram, "said the spokespersons of the platform.

The official Instagram statement talks about "racist insults directed at footballers in the UK" as an example of common abuse on the net. This measure is taken just a few days, after officials of the FA (Football Association Challenge Cup), the Premier League and the English Football League or EFL sent a letter to the president of Twitter Jack Dorsey and the president of Facebook Mark Zuckerberg asking that these platforms, together with Instagram, which is owned by Facebook, do more to end the ongoing abuse reported.

Last year, Instagram says it tightened the rules to avoid xenophobic insults and hate speech. So much when it is reported as when they locate these contents themselves. With the news they undertake to cooperate with the UK police authorities in hate speech and responding to valid legal requests of information in these cases.

Prevent those who do not follow you from sending you messages

Instagram has also started applying these controls to personal accounts in many countries (it hasn't specified which ones), and has said the plan is for them to be available to everyone soon. Further, users can choose to disable tags or mentions from anyone that they do not know or block those who send them unwanted messages.