In the end, the Xiaomi Mi 11 does have a charger and it is also very powerful 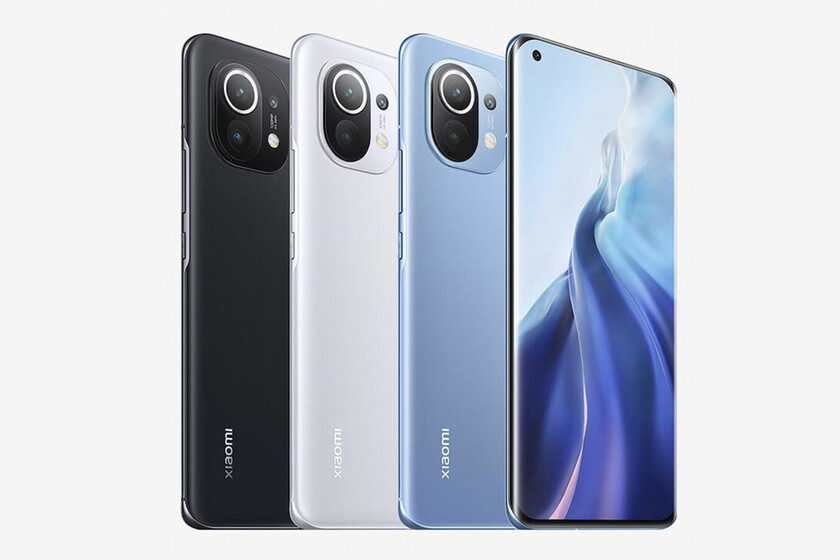 With the Chinese launch of the Xiaomi Mi 11 came some doubts about the charger. In the presentation they indicated that it would not be included in the box, but that Chinese users they could ask for one without any cost. Thus, the question remained about what would happen to the international model.

Xiaomi is not going to introduce a usual charger in the Mi 11, 'because there are already many'. The news is even better: with the Mi 11 will come a 55W GaN charger, a state-of-the-art charger that is not only capable of charging phones, but also has the power to charge even a computer.


The 55W GaN charger that comes with the Xiaomi Mi 11 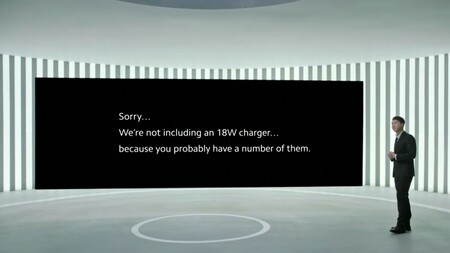 A GaN charger is a charger made from gallium nitride. It is a material used, for example, in the solar batteries of satellites, and that have a great advantage: they are smaller than usual chargers. This is because it is possible to group more components in less space, since these types of chargers heat less and require less space to dissipate heat. 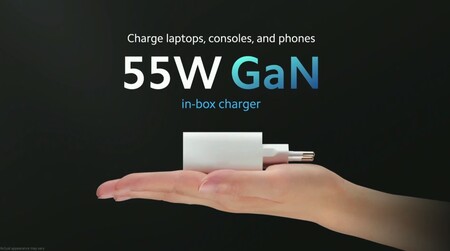 These types of chargers come to replace the silicon ones, which are currently used. Gallium nitride is capable of conducting very high voltages with better heat dissipation, since they offer less resistance to the passage of electricity, so they are more efficient. In case this wasn't enough GaN chargers come with Power Delivery standard, so they can be used on multiple devices.

Gallium nitride is a big step for component miniaturization. Using chargers of this type can also reduce the size of the box without sacrificing quite powerful chargers

Xiaomi has said in its presentation that "there are already enough 18W chargers", so they have preferred to include this GaN charger, smaller, more efficient and more usefulas it can charge multiple devices thanks to the Power Delivery standard.

Also remember that the maximum load of the Xiaomi Mi 11 is 55W, so this charger takes full advantage of its capabilities. In the case of using it in devices that support less load, Power Delivery regulates the power automatically.