Huawei approaches Google Maps with the new routes on foot and by bike, already in Petal Maps 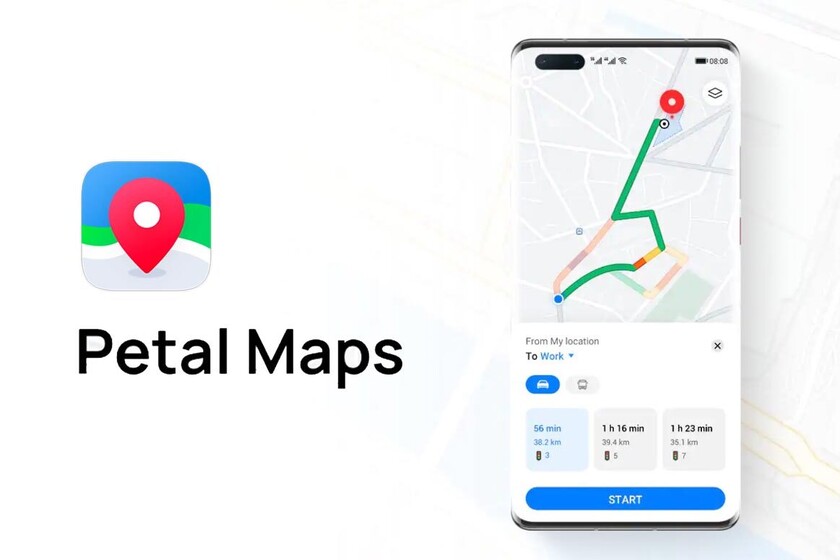 The maps application developed by Huawei, Petal Maps, has integrated a great novelty into its navigation system: now it is not only compatible with cars and public transport, also with hiking and cycling routes. An improvement for those who appreciate being outdoors.

With the enormous difficulties that Huawei is having in the field of hardware, mainly due to the blocking of components by the American veto, the company has been spurred on the development of its software not only with the intention of filling the deficiencies of Google, but also for complement your business strategy. Petal Search is a good example of how to create an alternative to Google search. And with Petal Maps Huawei is achieving a great Google Maps for its devices. 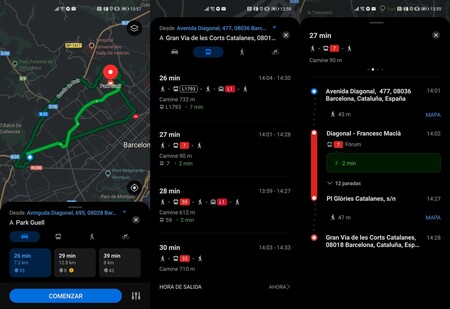 Offering a point-to-point GPS navigation system on their devices is key for Huawei. This is what he achieved with Petal Maps, we already tested it in its day: despite being something basic at the beginning, with simple cut maps and a navigation that was limited to tracing routes by car, the brand has evolved the application to increase its possibilities. Looking at Google Maps, the platform that dominates maps, is key.

Petal Maps has improved the routes to offer alternatives to those who wish to move around while leaving their car parked. Routes are now included for those who want to walk from one place to another, either from with specific directions as to points marked on the map. In addition, Petal Maps offers bike route mapping.

Petal Maps also improves access to routes by public transportation. Of course, it is still limited: beyond travel within major cities, the system is weak. Within those cities trips are well planned, include transfers and waiting times. The design is clear and concise, very similar to that offered by Google Maps for the same trips on public transport. 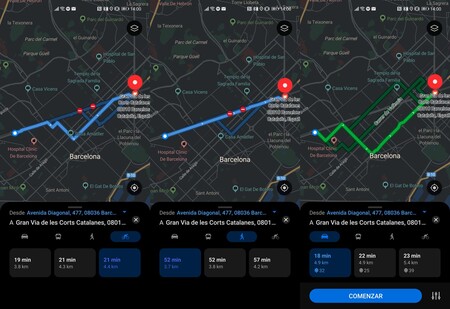 The different routes on foot, by bike and by public transport are already available in Petal Maps, both for Huawei devices and for those mobile phones that have installed it in parallel (it is also necessary to install the HMS Services). Its operation has seemed correct to us, always with a catch: Point-to-point guidance does not work yet for these routes, only for car routes. It is hoped that Huawei will also activate GPS for them in the future.