how to mute a video before sending it 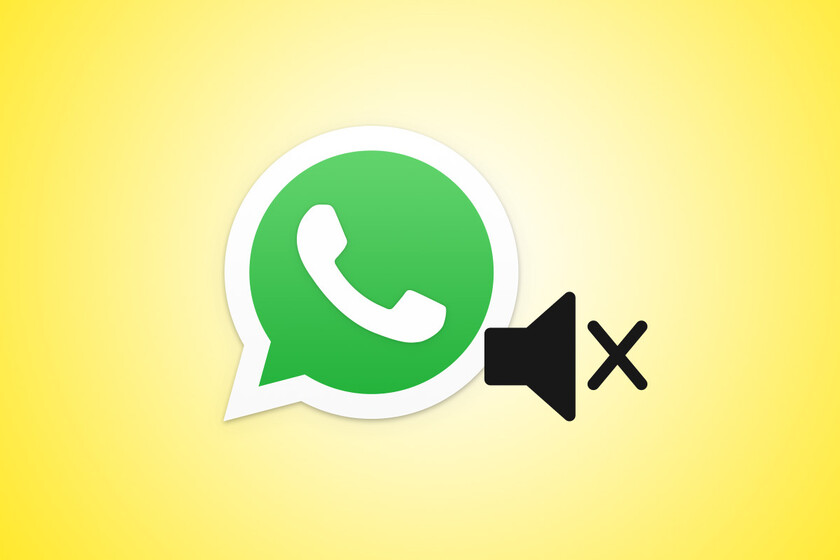 The beta version of WhatsApp for Android has added a small but useful improvement: power mute a video before sending it to someone on WhatsApp. We learned that WhatsApp was working on this feature in November, and now it is finally being activated for users.

When recording a video, it is normal for the audio to be included, but it is not always important. What's more, sometimes you want to mute the video if you hear conversations in the background or anything else that distracts from the video itself. You now have an option to mute directly from WhatsApp video editor, without using any additional application.

WhatsApp includes a small video editor with which you can add stickers, texts, doodles, cut the duration of a video and even convert it into an animated GIF. This editor now adds, first in WhatsApp Beta, the mute button.

When pressed, WhatsApp will send a copy of the video from your gallery that does not include sound, without more. The way to send a muted video is the same to send any type of video. The difference is that, after choosing the video you are going to send, you must click on the speaker icon, just below the timeline preview. 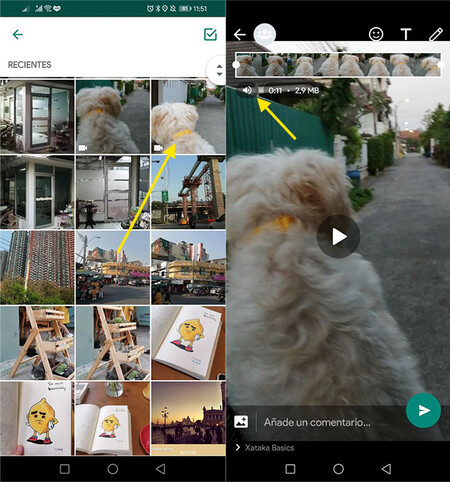 Pressing the icon toggles between the crossed out speaker icon (silence) and without crossing out (with sound). Otherwise, it works the same as always, so you can add a comment before attaching it to a chat or group.

The videos that have been muted are shown in the chats without any distinction, and no one will be able to know if you removed the sound or it was already like that. As we said, WhatsApp is activating this function already for users of WhatsApp Beta on Android, although it is expected that in the near future it will reach everyone, in the stable version.