How to have Android TV on your computer 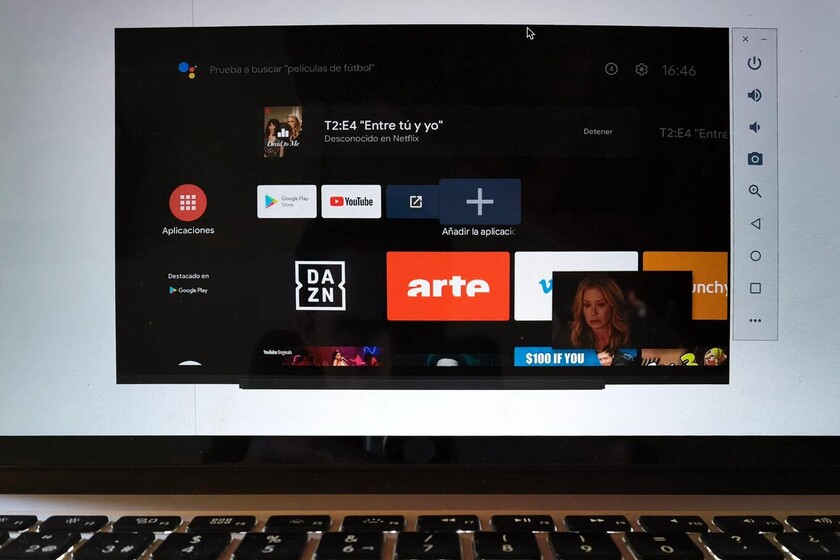 Do you want to have Android TV on your computer to make it a gateway to content or simply to test applications? Well, it is not very difficult to achieve it, we show you a fairly simple way to achieve it: with the Android Studio emulator.

Each Smart TV offers a window into endless entertainment, either with its own channels or through applications that can be installed from the operating system. Precisely, Android TV brings a large number of apps to televisions, this is its main value. And not only to the TVs, also to the players that have access to said Android TV. For example ... How about having it installed on the computer? Whether Windows like Mac or Linux, it is possible.


A fully functional Android TV on your computer screen 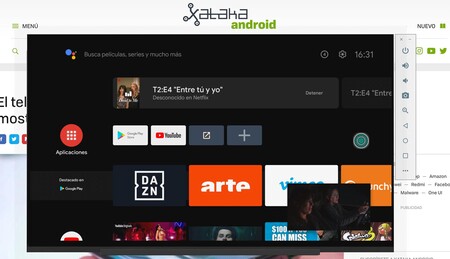 Google offers a very complete programming environment so that developers not only create their application, it also allows them to test it before publishing it on the Play Store. These tests can be carried out by uploading the app to the device (via ADB or by directly installing the APK) and from the computer itself: the programming environment emulates the different versions of Android so no external devices are needed. Android TV is among the possibilities.

Android Studio requires a computer with enough power to work properly, especially when you have to emulate a full Android such as television. It's suitable for Windows, macOS, and Linux computers - just go to Google's developer page and download it. You don't need to be a developer to run emulated Android TV.

Once Android Studio is installed, start the process to run Android TV on the computer: 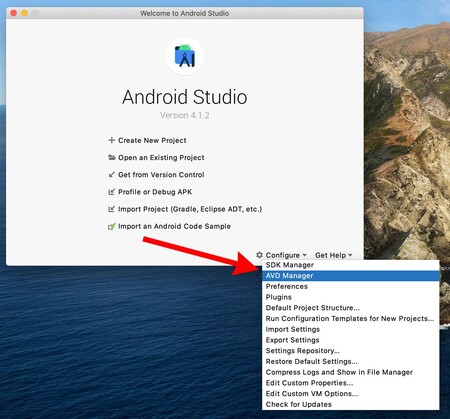 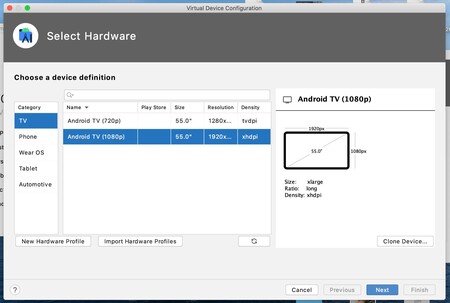 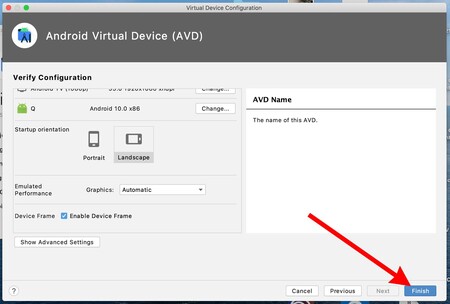 You can do whatever you want with the virtualized Android TV: from downloading applications on Google Play if you add your Google account to installing APK files directly with just drag them to the emulation window.

Under our tests we have been able to do almost everything we routinely do on our authentic Android TV. There are certain limitations, such as that certain native Android TV apps are not supported (Netflix, for example). This can be fixed installing the APK of the mobile versions; then the apps are opened from the Sideload Launcher. This launcher can be installed from the Play Store of the emulated Android TV. 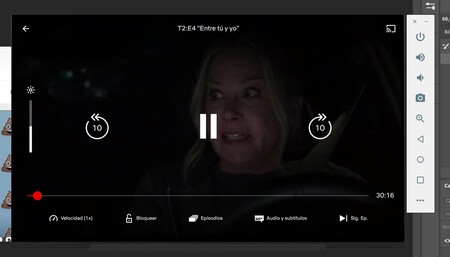 Since it is an emulator, you will surely appreciate higher consumption of your computer when you have it working. It can also be slowed down by such resource consumption, logical drawbacks that arise from running one operating system within another. Even so, it is fully functional. And one of the best ways to have Android TV on your computer after the x86 version has stopped development.