here's what we know about the next big mid-range 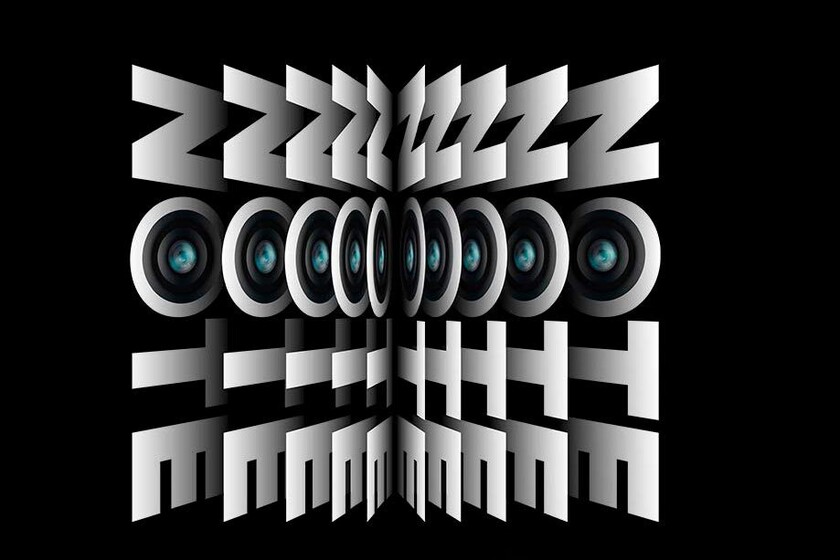 The next great Xiaomi mobile is warming up engines. And it will not be a phone with the maximum in features: The Xiaomi Redmi Note 10 has confirmed its presentation for March. After more than 200 million Redmi Note phones sold around the world, the next series aims high.

The Xiaomi Mi 11 is the latest 'beast' of the brand, the mobile that aspires to dominate the top of its catalog. Nevertheless, mid-level mobiles are the ones that are sold the most; with the Redmi Note family at the helm. Of the Redmi Note 9 we have had models almost to boredom. And, a year after the first one was unveiled, it was time for a renovation. March is the chosen month.

Everything indicates that the brand will repeat last year's strategy with the Xiaomi Redmi Note 10: restricted launch in early March to be marketed internationally later. The manufacturer has confirmed the event in India for March. And, given some hashtags that you are using on social networks, the most likely event is that this event will take place on March 10 (it coincides with the numbering of the models and with the hashtag # 10on10 from Twitter).

Xiaomi has already activated the page of the Redmi Note 10 in India In it the future family is anticipated along with certain details that will accompany it. Photography will be one of its assets, as is customary in any self-respecting mobile. The fluidity and speed of the phones will also be key, so they surely have the best of Qualcomm and MediaTek in the mid-range (apart from a screen with high refresh rate). Taking into account that the safest thing is that they include 5G versions, the Dimensity 800, Snapdragon 732G and Snapdragon 750G could be included among their specifications.

Through a survey launched on Twitter, which they subsequently withdrew, Xiaomi Redmi in India anticipated a 120 Hz LCD screen for Redmi Note 10. Surely they include fast charging, around 5,000 mAh battery and the rest of the hardware well balanced in performance, all at a more or less content price. Of course, we will still have to wait almost a month to know the Xiaomi Redmi Note 10 in full.