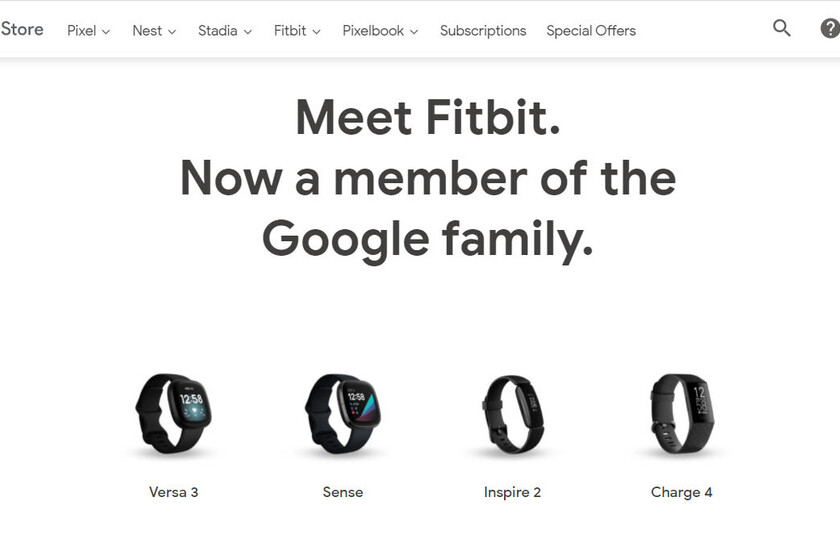 Last January Google completed the purchase of Fitbit. The Mountain View company was acquired by one of the leading manufacturers of sports watches and activity bracelets.

With the announcement of the acquisition, the Google Store welcomed Fitbit to the family of Google showing in his own store an ad that took you to the store of Fitbitbut this has started to change.


Fitbit for sale in the Google Store 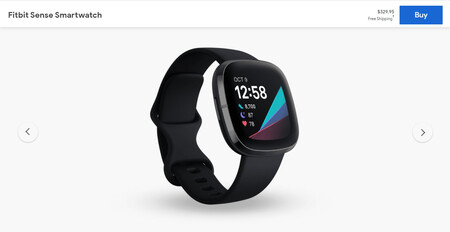 Now a month later Google has started selling Fitbit products directly from your online store, from the Google Store. The company is already selling Fitbit activity watches and bracelets in its own store.

Of course, the first country to receive part of the Fitbit catalog is U.S. There in the Google Store they have added the new section Fitbit and its users will be able to buy the Fitbit Versa 3 and Fitbit Sense sports watches along with the Fitbit Inspire 2 and Fitbit Charge 4 activity wristbands. 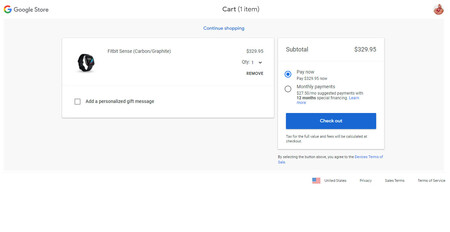 The entire purchase and shipping process is done through the Google Store. The Fitbit store does not act as an intermediary as if it currently happens in Spain and other countries, which we hope will change in the coming weeks and we can also buy Fitbit products directly from Google.