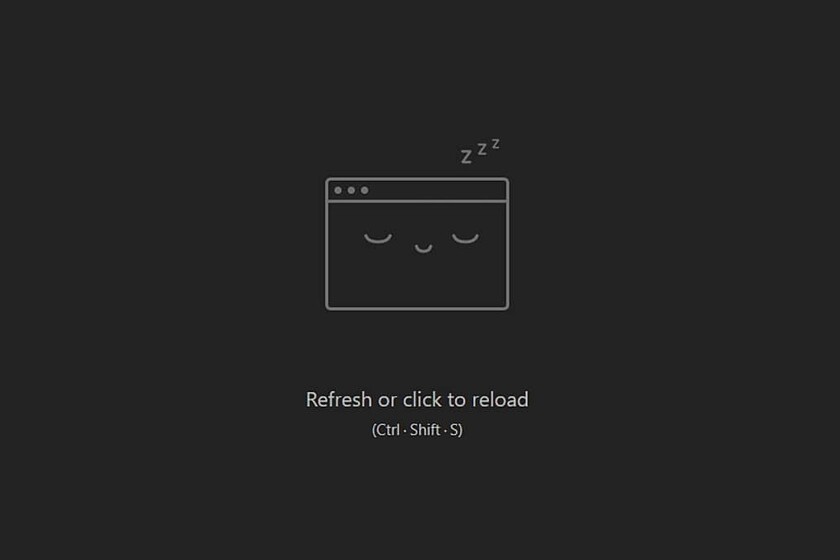 The Great Suspender extension no longer available in the Chrome Web Store: Google has removed it from its extension store ... and, furthermore, you have disabled it remotely on those computers where it had been installed, while showing a warning explaining that it contained malware.

The Great Suspender was a very popular extension among the users of the Google browser thanks to the fact that it allowed to suspend those tabs that had been inactive for a while, in order to reduce your (voracious) RAM consumption.

So, its content was replaced by an empty gray screenAlthough one click was enough to recharge it. A simple solution that saved us from having to close the tabs.

Furthermore, it was helped by the fact that was an open source extension, whose code could be consulted in its GitHub repository.

It all started with the change of developer

However, at the end of last year, its creator (Dean Oemcke) stopped maintaining it and sold it to an unknown subject or company, which began silently updating the extension with code that connected it to third-party servers.

To that was added that a new functionality, theoretically focused on enabling a screenshot option, it would allow executing all kinds of code at the convenience of developers: insert ads, block or redirect websites ...

The new developers were silent on the matter while the extension began to request more and more permits, so that more and more advanced users of it began to abandon it in recent months.

In fact, some promoted the creation of a fork ('The Great Suspender - Without Analytics Tracking') that for now is not available in the Chrome Web Store, but that we can install manually.

However, one wonders if currently, with features such as Tab Freeze already integrated into the browser itself, it is necessary to use extensions just to reduce its consumption of RAM.

If you think the answer is "Yes", you always have the option to turn to a clone called The Great Discarder, available in the Google extension store.

A problem for old users

The problem for those who had been using the extension is that, after remote deactivation by Google, tabs suspended by the extension will not be restored when we reopen the browser.

Although, if we edit its URL, we will be able to see at the end of it the one corresponding to the original web. For example: