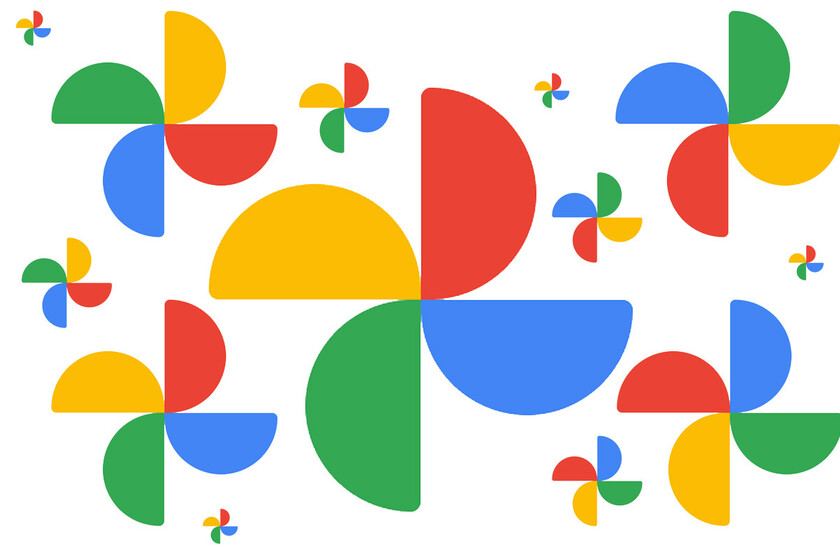 The Google Photos app goes far beyond viewing and editing images: the company now includes a video editor within the software. Contrast adjustment, lighting, filters... And what the rumors anticipated has finally materialized: Google One subscribers will have exclusive benefits in Photos.

Google Photos users may have suffered a setback when the company confirmed that unlimited storage for high-quality images was running out, but it has not ceased to be an excellent option as photo gallery and backup (even if it is limited to 15 GB for each Google account). In fact, Photos has been expanding its list of options to include a more than complete image editor. Now, Google has decided to equate this photo editor to the video editor, just as it happens in the iOS app.

Until now, editing in video content only supported crop, stabilize, rotate and export a specific frame of the footage. With the new Google Photos said editor gains almost the same power and features as image editing. That is, it is possible to modify a multitude of visual parameters to achieve a personalized video in detail.

Different filters to apply to the entire video, image parameter adjustments (exposure, contrast, saturation ...), the more than expected clipping of the video (not the footage, which was already presented), perspective change and many more options: Google Photos manages to be a great tool for video editing. And without the need for advanced knowledge since the interface is extremely simple.

The latest change included in Google Photos brings the advanced options of the Pixel to other mobiles that have the app installed, although only if they are Google One subscribers (starting from 1.99 euros per month). With these extra options subscribers have a blur adjustment for portraits and lighting control, also for portraits. The rest of the settings that Google Photos already included as standard for all mobiles are maintained.

The new video editor, which was already available on iOS, will arrive in the next few weeks to Android. The improvements for Google One subscribers will be reaching all users from today. Portrait blur and lighting will continue to be available at no cost to Google Pixel owners.