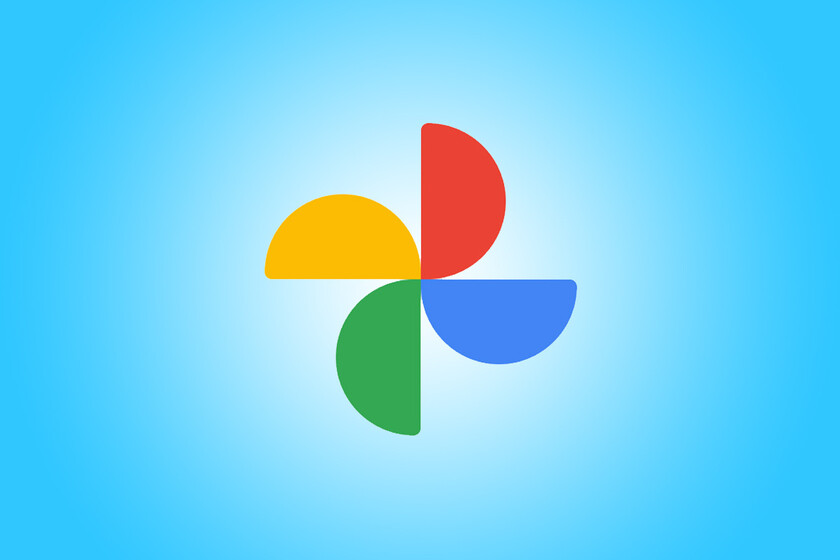 Google has been slow to add the option, but it is already beginning to reach all mobile applications: Google Photos allows you to enlarge and reduce a video through gestures on the screen. As with static images, the app is enabling the zoom by pinching and double tap on the panel.

Few gestures are as comfortable on the phone as the classic pinch, a tactile command that is implemented in almost any content. And it is enough to put two fingers on the screen and separate them from each other so that whatever is playing increase its size; the opposite occurs by reducing the space between the two fingers. What was this gesture missed in Google Photos videos? Well, the deficiency is already being solved.


Zoom into Google Photos videos with a simple gesture

It is surprising that Google has not added the pinch gesture in videos until now, but better late than never. Although that yes, it is not yet universal: as it happens whenever the company updates one of its Android applications, the change of the zoom on the video playback is only available in some users' apps. Little by little it will expand to all.

There is no greater mystery: it is enough to reproduce any video from Google Photos, whatever the resolution and ratio, so that it is possible to enlarge or reduce the size of the reproduction with the pinch gesture. Also with double tap: double-tapping on the Photos video window zooms; reversing the change by repeating the double tap.

The gesture is great for appreciate some detail of the video that is not visible to the naked eye. It is currently expanding to Google Photos without being anchored to a specific version: it is Google that updates the app from its servers. It's up to you to find out if your application is lucky.