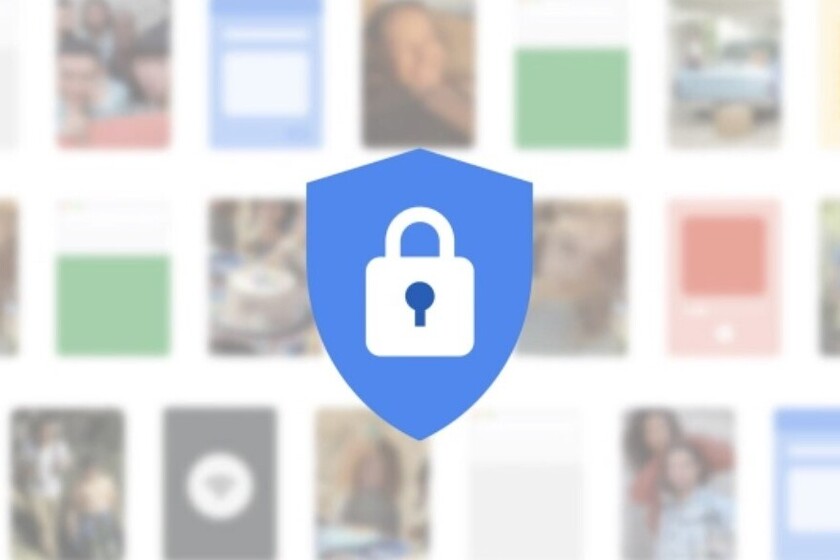 Google has announced that it has spent more than 6.7 million dollars (slightly more than 5.57 million euros) in rewards to 662 researchers who have found security flaws and vulnerabilities on Google products throughout 2020. These security experts who discovered security issues were in 62 different countries.

The figure is much higher than that registered in previous years by this company and its VRP (Vulnerabilities Rewards Program) rewards program. In 2019, this program spent $ 6.5 million. In the previous ones, the figures were much lower: in 2018 it was 3.4 million, in 2017 it was 2.7 million and in 2016 it reached 3 million dollars in rewards. 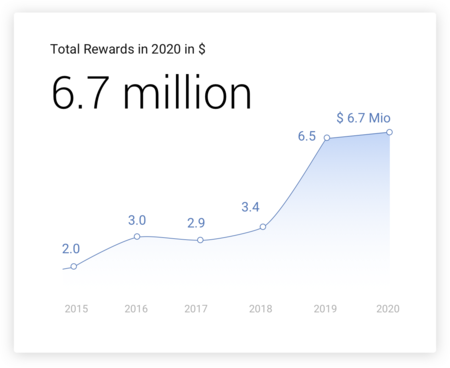 One of the most outstanding data of 2020 is that Google gave its first bonus to anyone who discovered vulnerabilities in the Android 11 preview. Specifically, it paid more than $ 50,000 in 11 reports and this allowed the firm to patch problems before the official launch of Android 11.

As for the brand's browser, Google says that "Chrome has seen a record year of VRP payments." This is because in July 2019 the Mountain View brand had decided to increase the amounts of rewards for those who found vulnerabilities in this tool. As a result, in 2020 the company spent $ 2.1 million on 300 bugs.

On the other hand, in 2020, the Google Play Security Rewards Program and the Developer data protection reward program awarded more than $ 270,000 Android researchers around the world.

The Abuse Program received in 2020 we received more than twice as many reports as in 2019, in what was "a level of growth we have never seen before." The work of Google researchers last year allowed them to identify and solve more than 100 problems in more than 60 different products.

In addition to the aforementioned rewards, in 2020 the company awarded over $ 400,000 in grants to over 180 security researchers around the world, the highest figure so far. The researchers created more than 200 reports where 100 vulnerabilities were identified, but Google has specified what kind of problems were discovered thanks to this program.

These scholarships were launched in April 2020, in the toughest month of the pandemic in many countries around the world. When it was presented, they said from the Mountain View company that the goal was for each Google VRP "Bug Hunter" that had submitted at least two paid reports from 2018 to April 2020 was eligible for a research grant of $ 1,337.