Google, Microsoft and Mozilla are part of the new Rust Foundation to support the development of the programming language 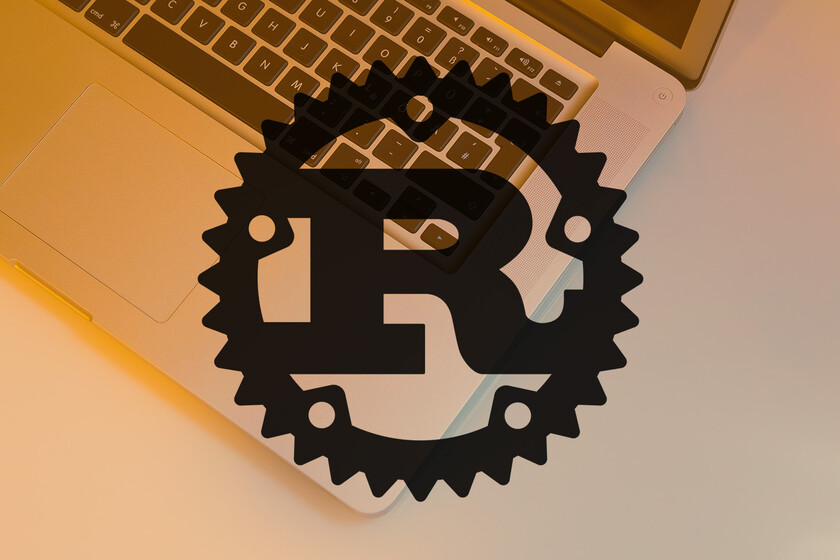 The Rust Core team that is in charge of the direction of the project, has just announced the creation of the Rust Foundation, a new non-profit organization that will be in charge of directing and supporting the development of the programming language and its ecosystem.

The board of directors of the foundation will include among its members five directors from each of the founding companies of Rust, this includes Google, Microsoft, Amazon Web Services, Huawei and Mozilla.

Life for Rust beyond Mozilla 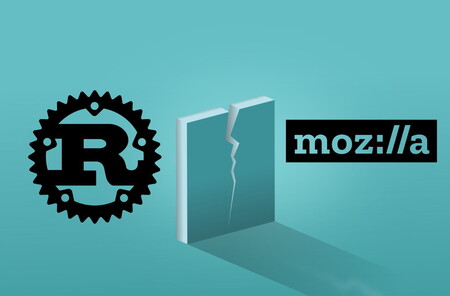 Following Mozilla's restructuring in 2020 that left 250 employees unemployed and affected many of the top Rust developersLeaving the project basically without its most key sponsor and the until then provider of both much of its infrastructure and human capital, those responsible for Rust decided that they would go independent.

"Rust is bigger than Mozilla"Steve Klabnik, a member of the Rust Core team, said of plans to create the new Rust Foundation which will have its first official meeting today.

Mozilla has transferred all domain names, trademarks, and infrastructure assets to the new organization

Mozilla, which is obviously still closely tied to Rust, transferred the domain names and trademarks to the new organization, as well as all the infrastructure assets including the crates.io package registry, and will now have only one official representative in the board of directors of this.

Now Rust is supported by a foundation that will receive funding from four other of the world's largest tech companies. The founding members initially represent a two-year commitment with an annual budget of more than one million dollars to develop services, programs, and events that will support Project Rust maintainers.

Rust has become in a short time one of the most loved programming languages ​​by many programmers. The language that was born in Mozilla a little over 10 years ago, is considered one of the most efficient with excellent compilation and execution times, and with fewer memory management problems than classics such as C or C ++, so much so that it could reach replace the use of these within Microsoft, a company that is now part of the foundation that will drive the project in the future.