Google, immersed in negotiations with various media outlets to reactivate Google News in Spain, according to Reuters 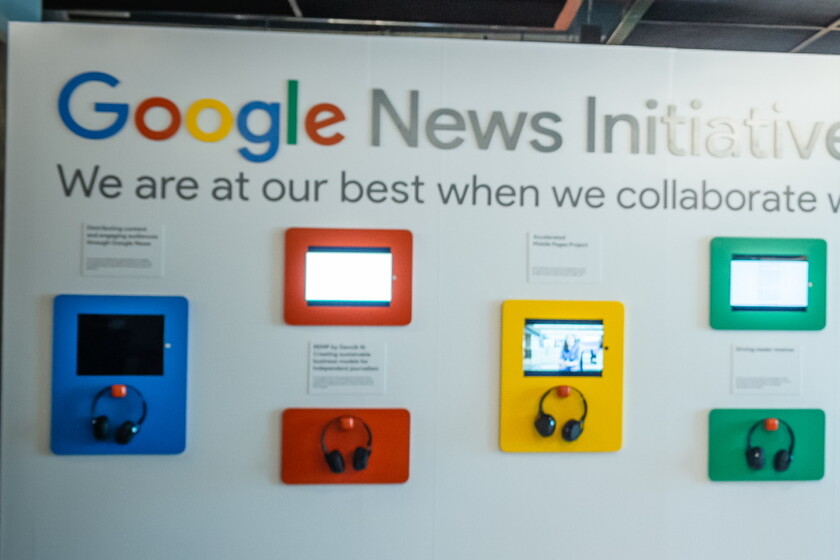 In December 2014, Google announced the closure in Spain of its news aggregation service Google News, after the approval by the government of the so-called 'AEDE canon'.

Media editors had lobbied the government to impose news aggregators this canon that forced them to pay the first to link their news... and Google decided that the best option was to close their aggregator (thus sinking, incidentally, the collection expectations of the publishers).

Because now, according to sources cited by Reuters, the search engine company has begun to negotiate individual agreements with publishing companies to enable the Google News service to resume in our country seven years later.

These negotiations would be part of the Google News Showcase program, which Google launched last October with the aim of investing $ 1 billion in agreements of this type around the world.

The key: the transposition of European regulations

In fact, preliminary agreements may have already been reached with some of the publishers, who would now remain waiting for the new copyright legislation that Spain has to pass, at the request of the European Union, before next June.

Now, the question for debate will be whether the government imposes a specific business model on aggregators and publishers, or if they are allowed to reach private agreements between them: remember that, at the time, the 'AEDE canon' was established as "inalienable", forcing its collection to fall into the hands of a collective management entity.

While the official position of the Association of Information Media (AMI) is to maintain the current model for allowing a "transparent and fair" negotiation with Google and other aggregators, a position not shared by the Open Club of Editors (CLABE), which groups mostly digital media.

What AMI is trying to avoid is a repeat of what happened recently in France, where Google agreed to pay $ 76 million to a group of 121 news publishers, which angered many other French media that were left out of the same.

Meanwhile, a spokesperson for Google Spain has already spoken in favor of each publisher being able to choose their own model, while the Spanish government refuses for now to clear up the mystery surrounding its intentions.